From introspective lyrics to catchy atmospheres, anything goes.

Mackenzie James Cregan is a talented artist and songwriter whose music displays an eclectic range. As an artist with a passion for thought-provoking alternative sound, his music was inspired by pioneers like Mac DeMarco and Dan Auerbach (The Black Keys), although his work also echoes the detailed and evocative songwriting of lyrical geniuses such as Bob Dylan, or Neil Young, only to mention.

His most recent studio single, “Push Me (To Run)” is a particularly intriguing song, because it combines different styles and ideas. As a gifted multi-instrumentalist, Mackenzie is able to bring such a wide array of sounds to his music, and as a result, his tracks benefit from in-depth and tasteful arrangements. Such is the case of “Push Me (To Run),” which evokes a strong sense of passion and aesthetics.

Find out more about Mackenzie James Cregan and check out “Push Me (To Run),” which is currently available on the web. 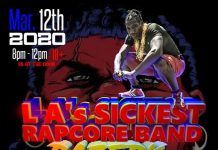 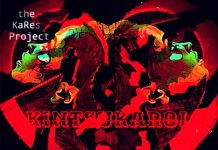 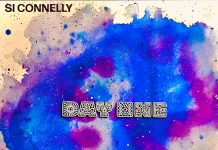