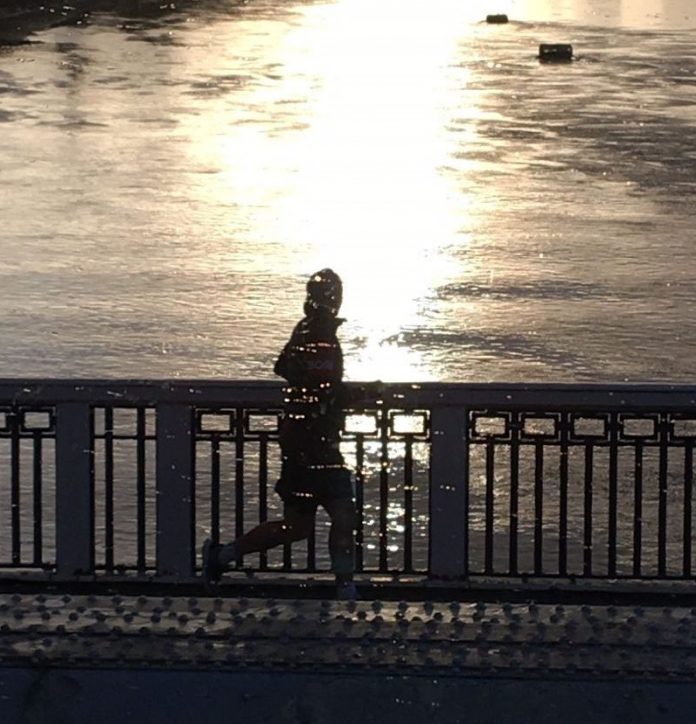 My name is Lochlan Shaw, and I am a singer-songwriter and composer from Yorkshire.

I recently graduated from BIMM London, and I have just released my debut EP. I recorded my EP at The Cargo Rooms in London, after I was invited by Hot Vox Promotions to film a livestream. My EP has been reviewed by two US magazines: RGM and We Write About Music. I have been playlisted on several playlists, including: Indie Landfill, New Artist Spotlight, and Ditto Music’s Indie Hitlist. I have had a play on Amazing Radio, and I achieved a few commended entries and one highly commended entry in the UK Songwriting Contest. I have had a play on BBC Introducing in York and North Yorkshire, and I have gigged and busked around the UK including at BBC Introducing Live, Tobacco Dock, in 2019, where I played on the open mic.

The track in question that I am submitting to you today: ‘Hollywood Clichés’ was written largely in lockdown. I had the verse for a while, but was struggling for a chorus. I sometimes come back to a song and re-work it if I think that it doesn’t quite feel right yet. I came back and messed around with the chorus, eventually getting a melody that I was happy with. The first line sort of just came out, and once I had a theme, the other lyrics followed.

The song is essentially about the false image of love portrayed in Hollywood films, and how in reality, it is much rawer and more personal, and much harder to put right when it goes sour. There’s no script in real life, and no guarantee of saving things. We all want a Hollywood ending, and imagine the stories from the films playing out in our own lives. However, in reality of course, this doesn’t transcend to the real world. However, on the flip side, a lot of the time real love between real human beings can be so much better than the romanticised dream portrayed in the movies, as it actually matters, and is actually tangible.