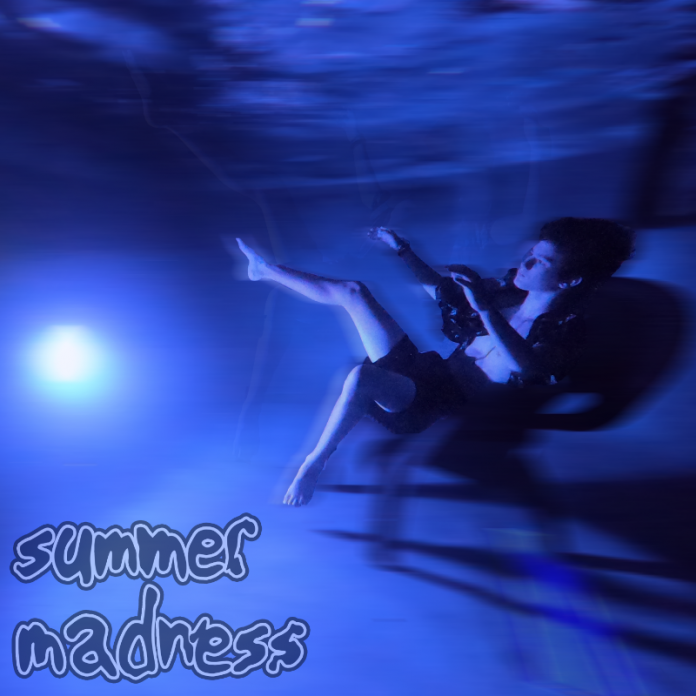 Kobe Jay is back on the scene with a brand new song: La La (La La)

August 2020 – Las Vegas artist Kobe Jay is a charismatic songwriter who developed a very particular style of music. His sound is inspired by genres as diverse as alternative, indie, and modern pop. He set out to borrow the best coordinates and elements from the aforementioned styles and more. All the while, he managed to sprinkle a lot of his personality throughout the material, making for a one-of-a-kind formula.

Recently, Kobe Jay finalized the release of a brand new song titled La La (La La) which is actually taken off the artists full album, Summer Madness. The tune hits the mark when it comes to the quality of the production, and it is also particularly intriguing as a masterful showcase of Kobe Jay’s prowess as a songwriter and recording artist. This track is definitely going to be right up your alley, especially if you are into artists as diverse as Twenty One Pilots, The 1975, and Jon Bellion, only to mention a few.

Find out more about Kobe Jay, and do not miss out on La La (La La), which is currently available on many of the best music streaming platforms on the web. 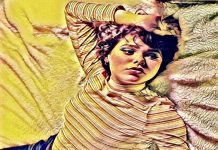 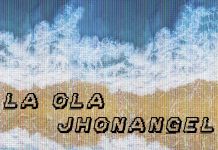 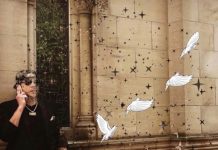 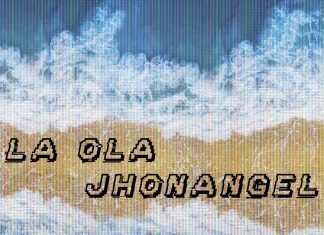 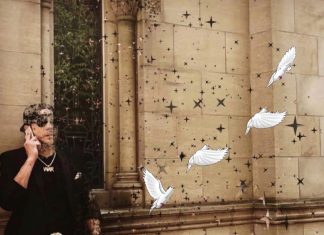 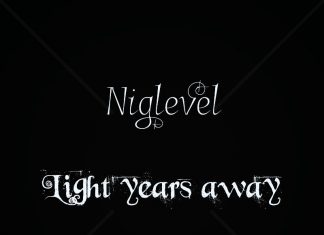 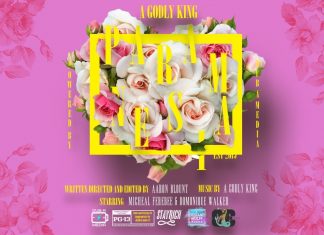