Kate Magdalena introduces her new single, ‘Streets of Any Town’

Kate Magdalena is a recording artist and songwriter from San Francisco. She wrote “Streets of Any Town” in response to a conversation with a homeless man on Nashville’s honky-tonk street, Broadway. The song is this man’s story, but it is also the larger story of men and women across America living on the streets. Kate writes “Timely Americana,” music for these times, with all of its unique challenges and and possibilities. “Streets of Any Town” is the fourth track released from Kate’s album A Larger Dance coming in February 2020. The songs have been recorded in Nashville, produced by GRAMMY-nominated-producer Billy Smiley, and feature some of Nashville’s finest musicians with Fred Eltringham(The Wallflowers and Sheryl Crow), Byron House (Robert Plant and the Band of Joy), Blair Masters (Garth Brooks) and Brennan Smiley (The Technicolors). 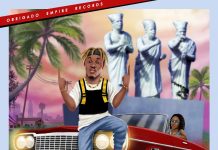 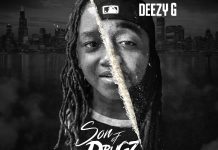 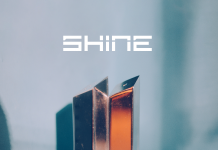