John Salaway presenting the Official Video for, ‘Letting Go is the Hardest Part’

His new album ‘Salvation’ features members of the Foo Fighters, Smashing pumpkins, Lynyrd Skynyrd, Cage the Elephant, Anderson East, & Peter Frampton’s band and it has been featured in American Songwriter Magazine and over 100 indie radio stations around the world. 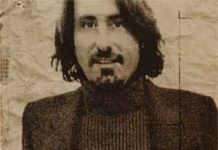 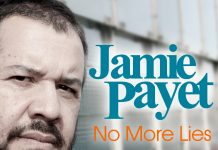 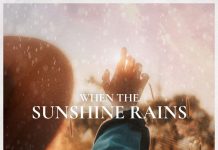 Francesca Panetta – When the Sunshine Rains