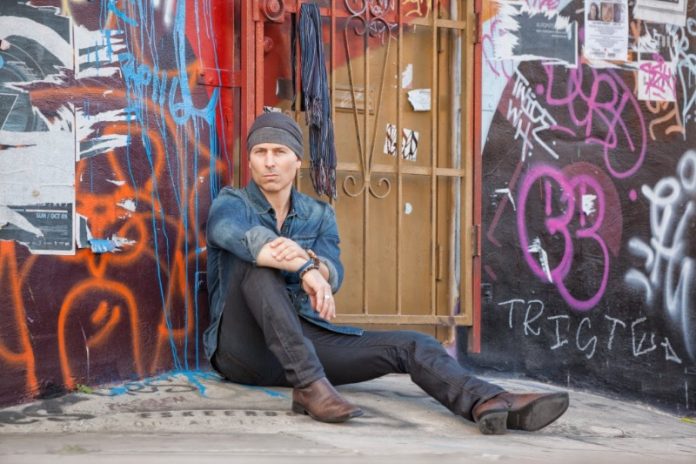 Meet Tenor Blue, a certified soul man that possesses an unbelievably soulful sound that comes from his gut and isn’t contrived. Raised in the concrete streets of San Francisco and now residing in the tropical sands of South Florida, the blue-eyed singer is able to channel the rich emotionality and vocal agility of the R&B-based style with the warmth and sweetness of his tone that invest soulfulness into the singer’s delivery. But it his discovery of Bob Marley and a Black Uhuru album that changed his musical journey. Reggae tapped into his psyche and his education began by absorbing the legacy of Third World, Steel Pulse ,Dennis Brown, Sugar Minott, Peter Tosh and Gregory Isaacs that changed his musical trajectory. TenorBlue thereafter honed his craft from signing to a label under RCA Records, to sharing the stage with many reggae legends including Gregory Isaacs, Frankie Paul, Barrington Levy, John Holt, Etana and others. This path led to an opportunity of a lifetime by Tenor Blue’s first full length album being produced by Grammy award-winning producer J-Vibe, and the rest as they say is HIStory. His latest released single “Bless Me” sings to the object of his affection.

This is a heartfelt track which Tennor Blue puts into words a familiar sentiment From the start, you are instantly introduced to his soulful flowing vocals that are packed with a genuine emotion. This is clear to hear as he shares his feelings with lines that include “Bless me with that look of love I’m seeing in your eyest” and “bless me with your smile.” The soundtrack is a slight uptempo soulful groove with an infectious reggae beat. It is an impressive song from someone who is not afraid to write with his heart on his sleeve. A personal and beautiful release that shows that Tenor Blue has a promising future with his music and fall into the steps of Lovers Rock icons.

“I’m about lyrics and melody and feel I’m bringing something unique to the table that has depth and really pulls a listener in. I’m not a cookie cutter type of artist that you can listen to and say that sounds like most of the other stuff out there today. When you listen to Tenor Blue you’re gonna get a different vibe. But most importantly, whether it’s a love song, a culture or conscious tune or a song about life, I try to bring something authentic and real to the table lyrically and melodically. I want people to relate to what I’m singing on a deep human level. And when I write that starts with me being able to relate and really feel what it is I’m writing. If that’s not there, it’s not gonna get recorded. ” – Tenor Blue

Produced by Jamaican producer Vinni Hamilton, “Bless Me” is now available on all streaming and digital outlets 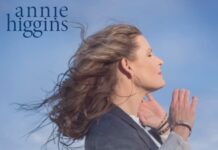 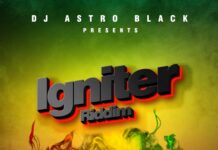 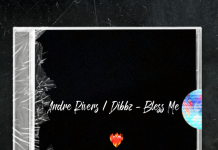