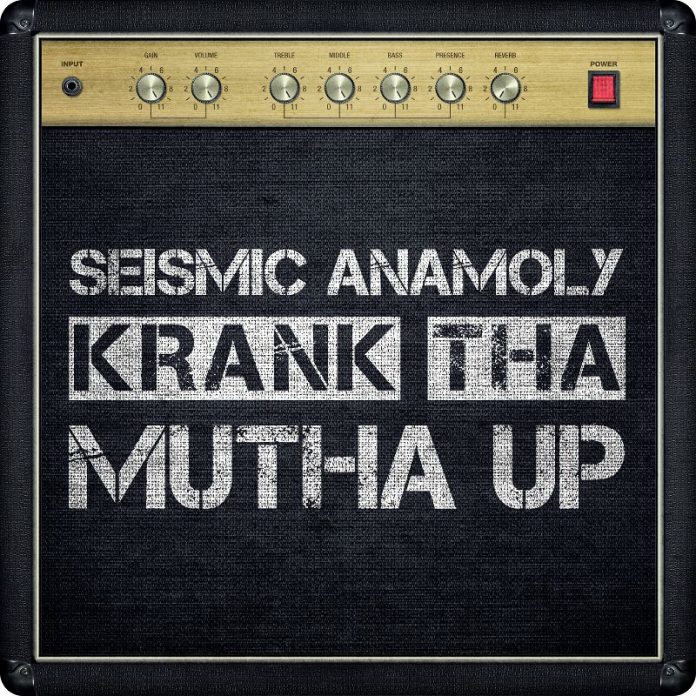 Seismo strives to reflect the styles of Ted Nugent, Zack Wylde, and Joe Satriani in his compositions, who were/are his primary influences. His tunes consist mostly of Power Metal/Hard Rock Instrumentals.