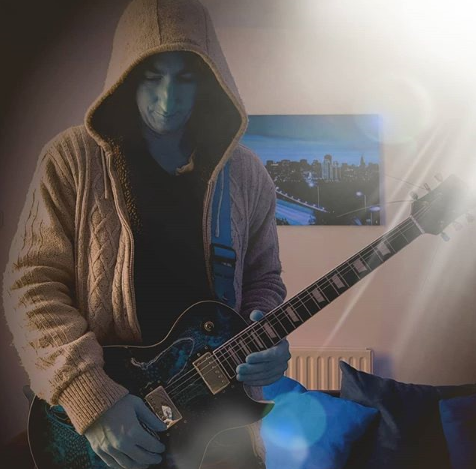 Ryan Doherty is a singer and songwriter based in the UK. His sound could be described as a direct and forward-thinking blend of rock, blues and pop, making for an edgy, yet emotional and personal sound. Ryan has a truly broad creative approach, often blurring the lines between different compositional approach. Whether he is performing haunting instrumentals, searing rock tunes or electrifying guitar solos, he can really create music that appeals to listeners from all walks of life.

Fans have often compared Ryan’s expressive and deep vocal range to the work of artists as diverse as Johnny Cash or Leonard Cohen, while his guitar style has been likened to the tone of influential perfumers such as David Gilmour.

Back in 2014, Ryan experienced a tragic event in his life: his beloved father passed away due to cancer, which prompted the artist to find solace in his songwriting. What was once just a hobby became a profound personal need to share his feelings with the audience. His goal is now to become a full-time professional musician, and support his family through his art and performances!

Find out more and don’t miss out on Ryan’s music and projects: 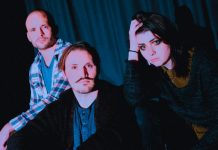 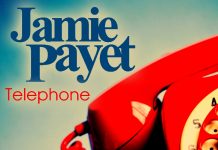 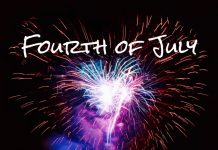