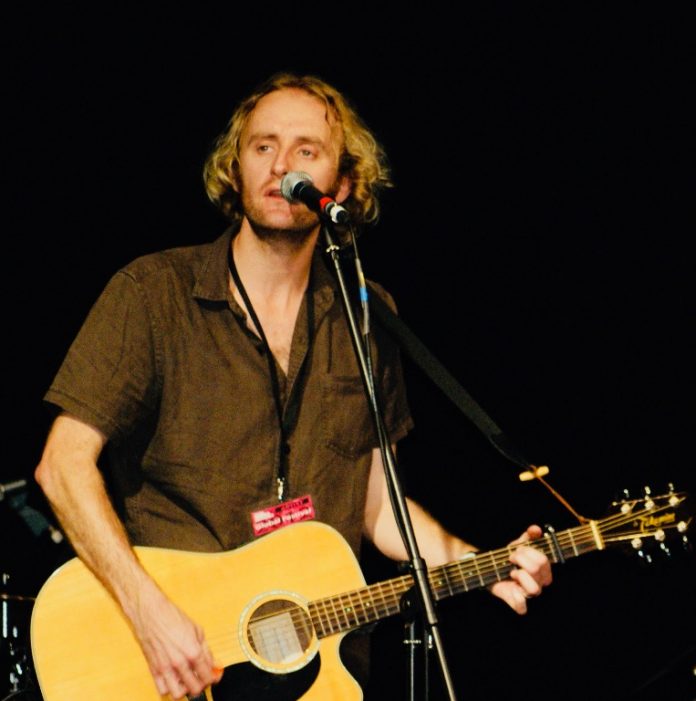 Rich Evans is a UK singer-songwriter who has toured internationally, collaborated with a wide range of artists and, to date, recorded and released 9 full length albums and 3 EPs.
​
By the late 1990s, after a musical journey ranging all the way from punk rock to acoustic folk, Rich Evans had begun to establish himself as an artist within the Americana genre. A support slot for touring Tennessee singer-songwriter Buddy Mondlock in the early 2000s led to a Nashville publishing contract and, while resident in Music City, he wrote a trove of material. Evans’ solo career resulted in a wealth of US touring and recording and saw him subsequently sign with Chicago-based Stoneagle Records.
​
During a period where he regularly crossed the Atlantic, Evans paralleled his activities as a standalone artist in the States with playing in a number of bands in the UK. London-based Alternative Country outfit The Mariachis were formed in 2003 and attained significant popularity in mainland Europe; their material was play listed by a host of radio stations including BBC Radio 2 and the band performed to great acclaim alongside Joe Cocker, Bill Wyman and Jimmy Cliff and many others. Another venture – the far more acoustic Roosevelt Bandwagon – was an Americana collective that toured in support of two very well-received albums between 2009 and 2014. Concurrent to this, The Rich Evans Band – formed in 2008 to play some of Evans’ solo material in an ensemble setting – has had many different incarnations. It has consisted of a fluid line-up that has contributed to a number of albums. Perhaps the most notable of these was ‘Circus Blues’ (originally released on the Studiophonics label) which was recorded on location in a century-old barn deep in the countryside of southern France.
​
Evans is a prolific composer – his album releases embrace a range of styles and genres. He has also co-written with a number of artists, including Nashville luminary Kim Richey, Fred Abbott (Noah & The Whale/ Orphan Colours), JJ Appleton and Chicago harmonica legend Gram Nelson. ‘Crooked Scars’ – a song co-written with Buddy Mondlock has been recorded by a number of artists; in 2014 it was covered in translation by renowned Norwegian artist Rita Eriksen on her top 10 album Øyeblikk. Rich Evans was a former finalist in the International Songwriting Competition with his song ‘Rooster Gonna Crow.’ He continues to regularly perform in live settings and on radio sessions both solo and with band accompaniment.