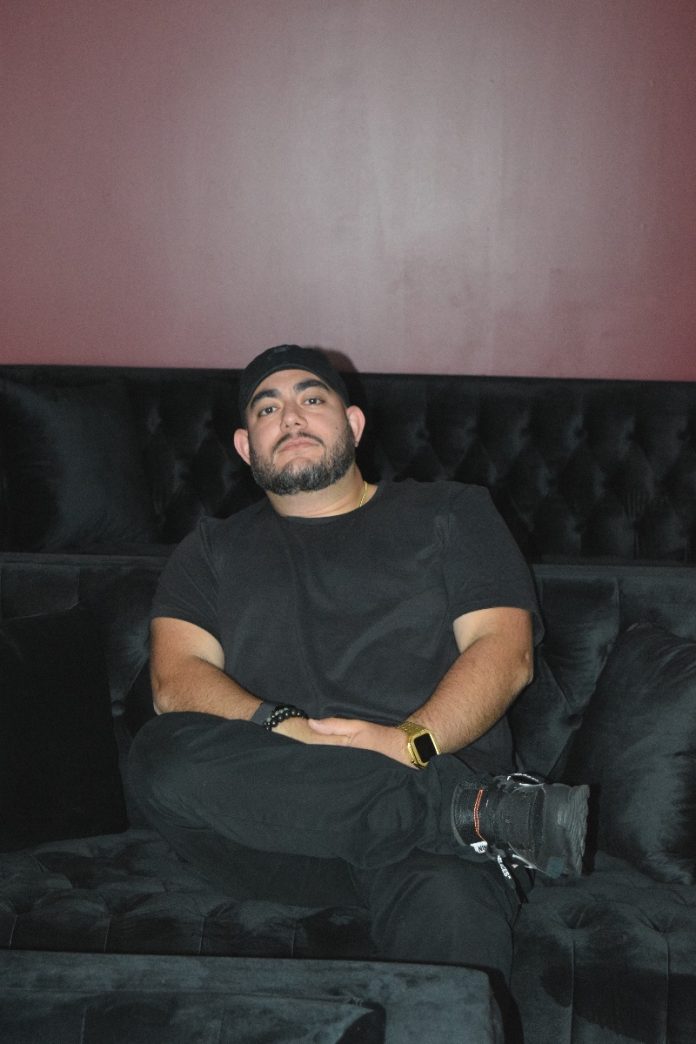 Pedram Charepoo, also known as Bär is definitely not your run-of-the-mill EDM producer and audio engineer. Unlike many other aspiring DJs in this genre, this Atlanta-based talent is never afraid to stand out and explore a more personal dimension with his music, while still going for a catchy and mass-appealing vibe.

This allows him to dig deeper into his creativity and to make music that will create a more relevant and honest link with the listeners. In other words, it is much easier to connect with a DJ who is genuine about his songs and creativity, and this is definitely the case of Pedram Charepoo and his astonishing music.

His approach to EDM stands out as a taste of Pedram Charepoo’s style, and it might please fans of artists such as Earegula, Dj Sirtaj, Deadmau5, Rezz, DJ Pierre, Tiesto, Sidepiece, and Matt Vanstone, among others. The punchy vibes of his music are a perfect match with the lush, melodic and positive aesthetics of the sound as well.

Find out more about Pedram Charepoo, and do not pass up on his releases. The artist’s music is now available on some of the best streaming services out there.

Pedram is a producer, engineer, and EDM artist based in Atlanta, GA. Pedram started his experimentation with music composition and production in 2007, primarily focused on hip-hop and pop music production. After several years of working with local artists and production collaboratives over the years, in 2019 Pedram started to experiment with electronic music. in 2022 Pedram teamed up with Earegula and DJ Sirtaj to form the TOG (The Other Guys) Collaborative with the focus of the group being to develop and support other artists and producers as well as putting together live performances and internet content.

Pedram has several independent releases available on all major streaming platforms and is currently working on the TOG compilation album in addition to several remixes for artists connected to the TOG collaborative.

Pedram’s parents came to the United States from Iran in the late 80s. Pedram was born in Atlanta, GA and attended the Georgia Institute of Technology for his educational training. Pedram worked with local artists and producers like Earegula, David Chin, and The Listeners in his early pursuits which helped him to understand the fundamentals of music production. 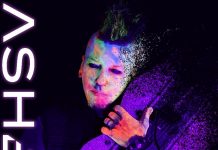 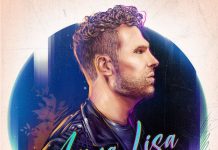 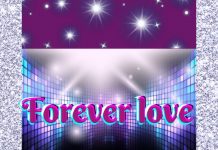