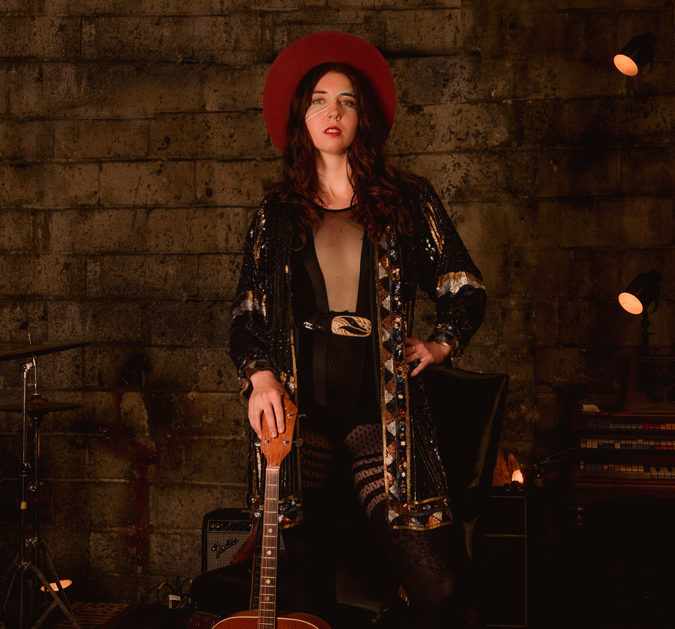 Megg Farrell grew up in an artistic household. Her mother was an actress and playwright and her father was an actor and songwriter. She was encouraged to express herself through her art at a young age and began performing her original music in the East Village by the age of 16. After high school, she spent some time living down in Tennessee, her time there began an influence over her music that would only keep growing. In college she started a group, The Whiskey Social, which was a stompy folk group full of singing and banging on drums. They toured up and down the East coast until she moved to Paris to study jazz. In Paris, she formed a new Whiskey Social and joined the expats who would busk along the Seine. As she studied jazz, she continued writing and performing folk throughout the year.

She began performing in the New York jazz scene out of college and was swallowed up by it. She began gigging in the old-time jazz and gypsy jazz scene and her career took off. She has been performing full-time under the name Sweet Megg since then and has built followings in New York, Asheville, Nashville, and St. Louis.

Now, Megg has decided to get back in touch with her songwriting roots. She has began writing original jazz songs for Sweet Megg and has also formed a new project Megg Farrell & Friends. With Megg Farrell & Friends she is performing her original folk tunes as well as rowdy burning country tunes a la her heroes Emmylou Harris & Dolly Parton. 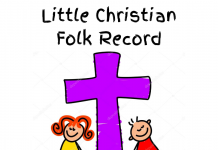 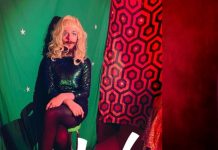 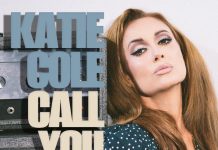 Katie Cole – Call You Up