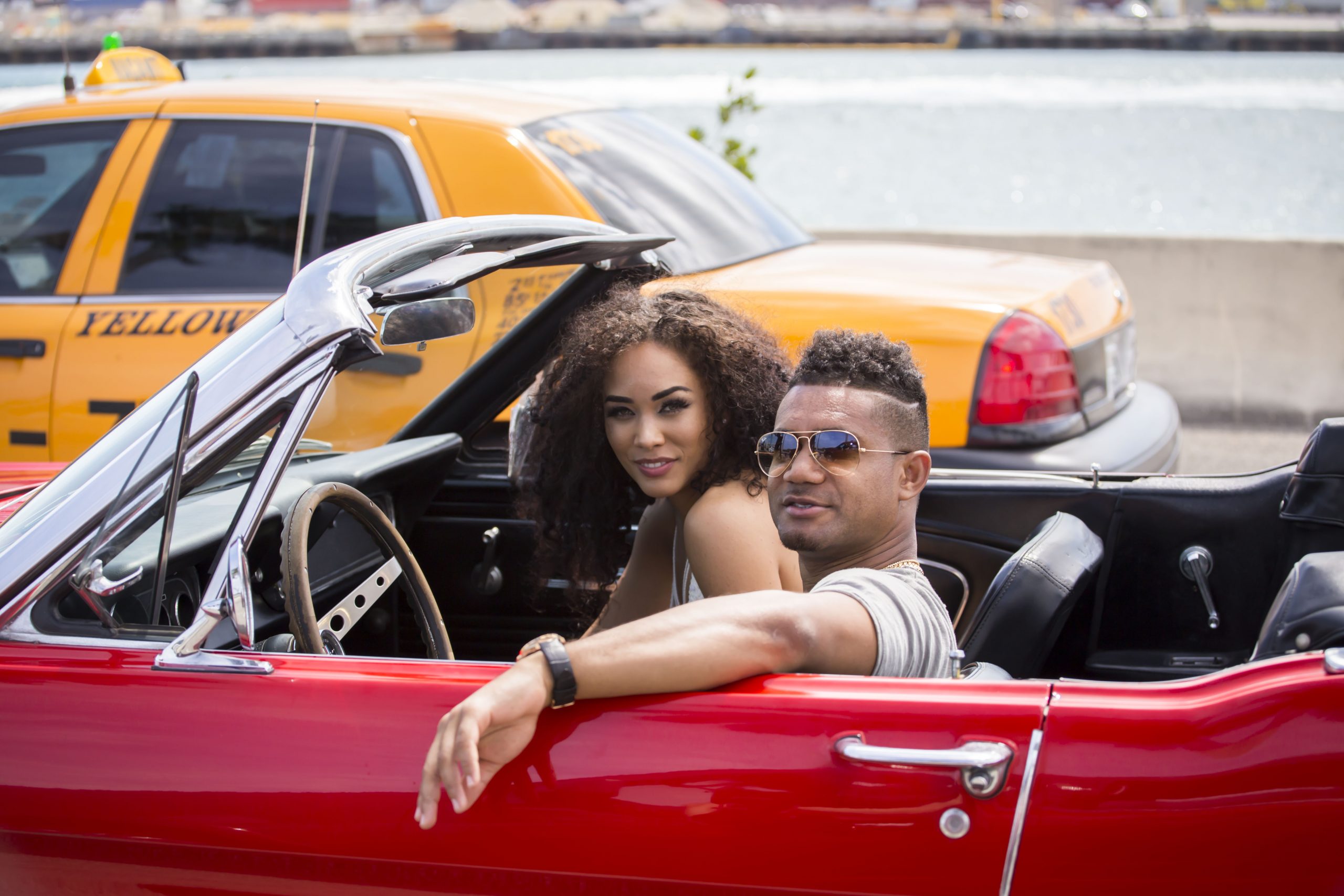 As mainstream radio now boasts many of top hits with a Caribbean dancehall influence (Drake, Tory Lanez, Justin Bieber, Alicia Keys), those fusions aren’t new to the industry as both recording artists K’Coneil and Kreesha Turner have long perfected and blend their Jamaican heritage with American urban influences in their music. Both artists music sing with an authenticity not found in the mainstream artists even though they have often aligned themselves or sampled from dancehall and reggae artists.

Boasting many notable achievements on her resume such as several number ones on billboard, JUNO award nominations (Canadian Grammy equivalent), movies and modeling credits, the lovely multi-talented Kreesha Turner has teamed up with Billboard charting K’Coneil whose various singles from his debut EP have charted worldwide ( hailed as Jamaica’s next major break out super star – Winford WIlliams – Onstage TV) on the single and video “Love How You Whine”.

The synergy between the pairing on this song has delivered a breakthrough hit bound single that they will officially perform for the first time on stage at the 2017 CUT HIP HOP AWARDS, one of Canada’s premier music awards. The latter is befitting as Canada’s is Kreesha’s birth country, and K’Coneil successful recent Canadian tour has garnered him a new fan base.

Speaking on the occasion, Kreesha stated “I am beyond excited and honored to help build awareness for, and support Canadian music. We have some of the most incredible artists on the planet and I’m proud to be part of a platform that is committed to recognizing our artists and their music”

“I had an amazing time in Canada when I was there in January and to be requested back so soon is not only an honor but a pleasure especially to perform at such a big event is always an exciting and fulfilling opportunity; I can’t wait!!” – K’Coneil

Kreesha Turner and K’Coneil will close out the award show on May 6th, 2017 with a promised memorable and exciting performance of their hit bound single “Love How You Whine”. K’Coneil will also perform on Sunday, May 7th on the final date of the music industry weekend. The CUT Hip Hop Awards will be streamed live on May 6th via www.MuzicVue.com. CUT Hip Hop Awards, Celebrate excellence in music! 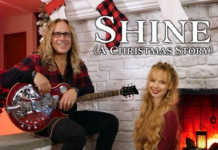 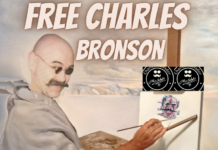 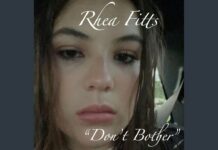