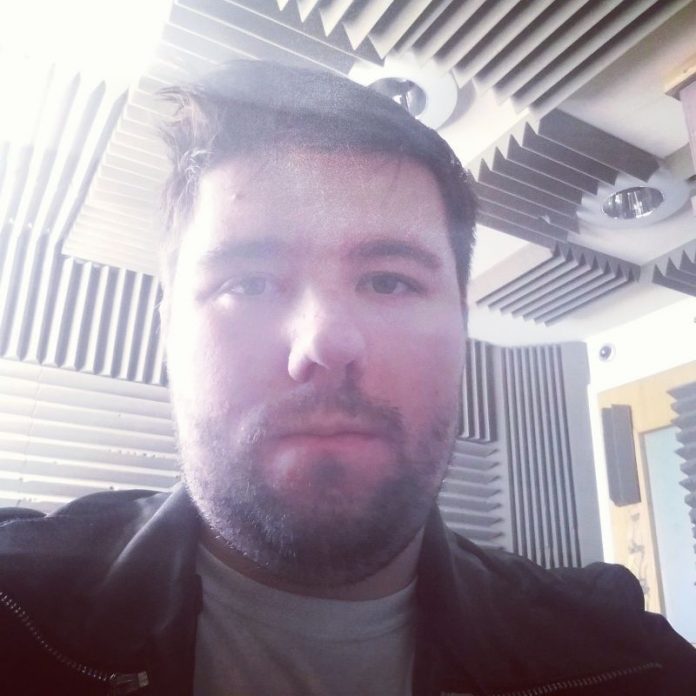 Born on March 19th 1996, Jack Rootes is a UK rapper that has been working on his music, since 2015. His interest in music started when, at 18 years old, he arrived at the Uptown Coffee Bar at Whitehill Lane in Aylesbury and discovered the music studio within. At first, he didn’t take the music seriously, however he started to do so when his friends and family noted his talent at writing impact filled lyrics.

Originally, his plan was to release a conscious album entitled ‘The Ugly World’, however following the sudden death of a close friend, Jack took some time to perfect his work and music style, indulging in various genres as well as hip hop. Since 2015, Jack Rootes has released 8 mixtapes online and has released 3 singles onto music retailers including his recent ‘Oh My God’, his collaboration with Albi ‘Vertigo’ and (as of writing), his most streamed song, the Lezter produced ‘Astronaut’, also taking time off producing beats under the name Terrence Jameson.

Jack Rootes hopes that with his varying styles under his belt and working non stop on his craft, he will be able to make something for himself in regards of his music and be able to live a good life, following his dreams. 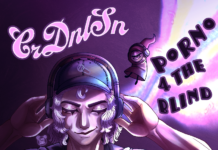 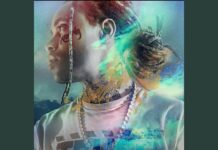 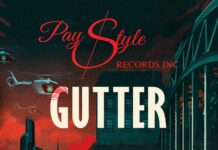