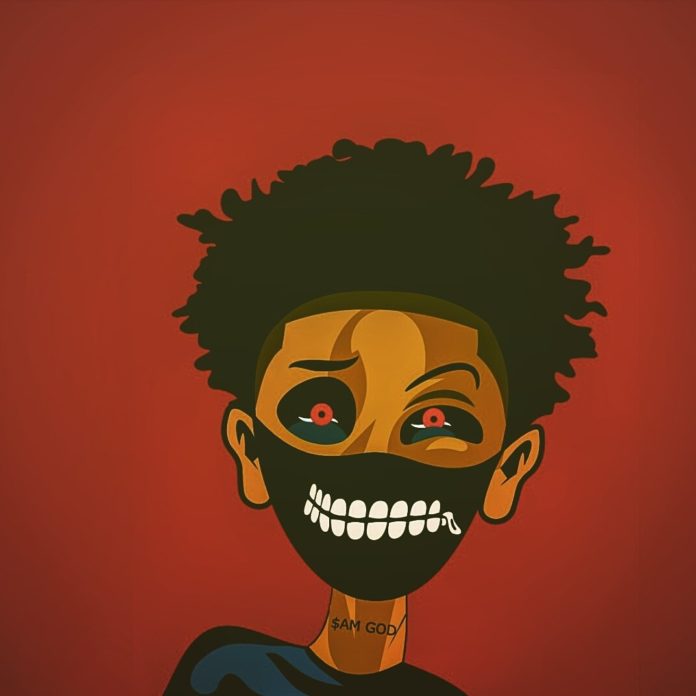 ArtistRack brings to you the talented EXTRAORDINARY $AM:

With the New Generation of Hip-Hop Came an far from ordinary beatmaker who’s shedding a new light on instrumental hip-hop. Trying to avoid the streets and gang life of Chicago, Producer EXTRAORDINARY $AM turned his hardship into a craft with making music, dropping his first mixtape during his freshman year of highschool way back in 2013 his music has since evolve.

$AM sound has changed & become more Raw and gritty with the introduction of his 808s & Codeine Beat Series the name comes from inspiration of Kanye West’s 808s & Heartbreak, The Series Features many of extraordinary $am raw and hard hitting instrumentals styled after many artists in the new age of hip-hop.

The series in all have gained over 100,000 Views across Extraordinary $am YouTube channel and the popular datpiff mixtape site the success spawned many Projects with Sorry 4 the finesse , Blessed And the Popular $AM GOD Instrumental Mixtape Which has been stream thousands of times.

$AM Has Dropped Minor rap mixtapes Such as The Finesse Dairy,$AM’s Revenge in which he freestyles over many tracks like the classic Jay z Renegade, j.Cole & Kendrick Lamar’s black Friday Extraordinary $am delivers with his brutally and very dark Bars his single “Mind of a finesser” showcase his skills as a MC.

The single comes from The finesse Diary 2 in which The whole tape goes into extraordinary $am’s mindset regarding lack of support from family within his music his fears of the music industry and more no doubt he has journey to embark on and with time his music will get better and grow which will show within his music each day the young beat-maker gets better and better expressing his creative ideas becoming a better Producer and leaving his Mark In Hip-Hop. 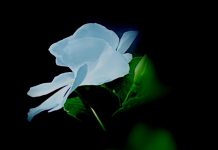 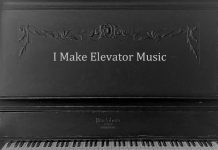 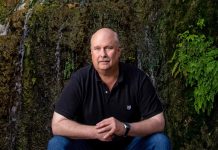