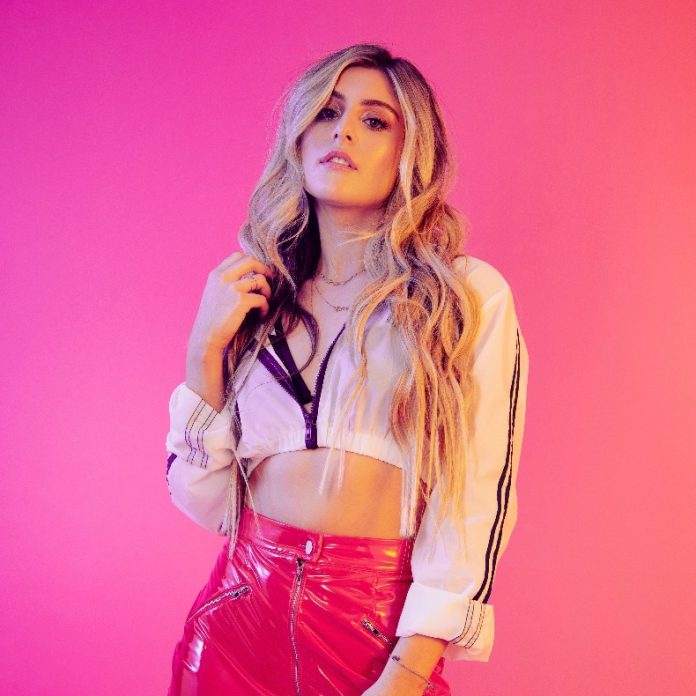 Originating from Los Angeles, Casey Baer is a nineteen-year-old pop recording artist charting her own course with honest lyrics and powerful vocals.

A year in the making, Casey’s first single, “Greatest Mistake,” was a first look of what’s to come in the young artist’s career. Produced and co-written by Grammy-nominated producer, Dru Decaro, ‘Greatest Mistake’ serves as her first in many unapologetic takes on her formative years. Her latest single, “Hold On,” brings a summertime feel to her growing portfolio of teenage pop anthems. The song caught the music industry’s attention and earned her an official remix by the EDM producer duo, twoDB.

Through her music and engaging content, Casey has reached 250,000 music streams and grown her audience to over 50,000 across platforms in just under one year. She has worked with brands such as Daniel Wellington, Skullcandy, Blue Microphone, Crocs, and Revolve. She has also received media coverage from KTLA, Tiger Beat, Trending All Day, Music Insider, Action Magazine, Pop Culturalist, Famous Birthdays, and several others.

Casey is often found performing her music at venues across Los Angeles and at conventions such as NY Music Expo and Playlist Live. 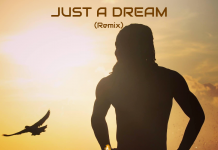 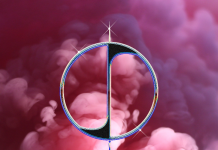 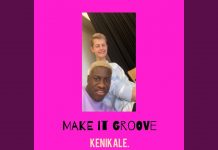