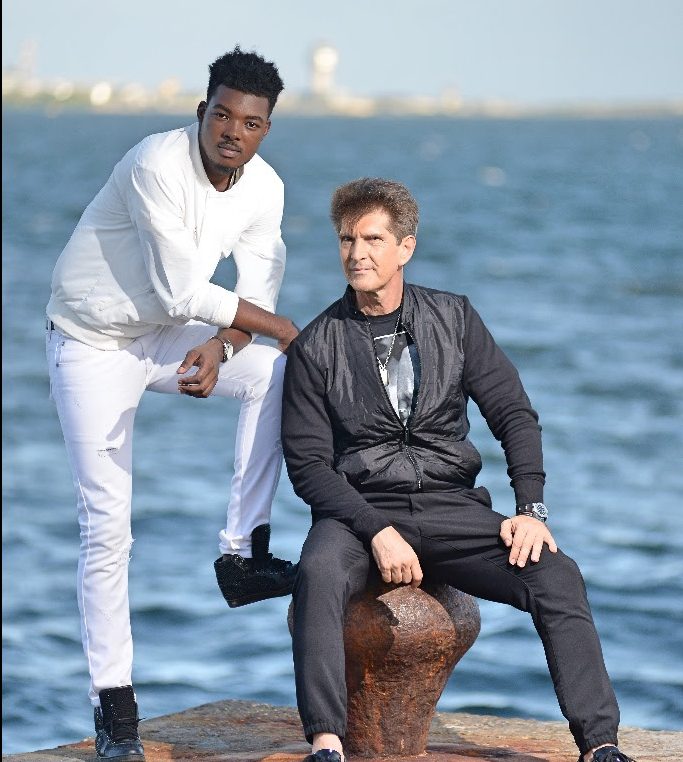 Music transcends race, creed, class and gender, it is a unifying force that tugs at the core of it’s listener. For award-winning composer, recording artist and producer Alexx Antaeus, that musical mission has led him to record, remix and produce for an eclectic selection of artists such as Tommy Lee Sparta, Young M.C., Nusrat Fateh Ali Khan, The Rolling Stones, and Earth, Wind & Fire among other notable artists.
After recently being honored for his 25 year membership at NARAS (the governing body of the GRAMMY Awards), Alexx introduced his forthcoming album slated for release this fall entitled “Alexx Antaeus presents The Riddim Travelers” with the lead single “GET HOT” featuring GRAMMY nominated Devin Di Dakta. Devin became a household name in Jamaica, following his victory in the “Magnum Kings & Queens of Dancehall” competition. The latter translated into various hit charting music, a Grammy nomination for 2017 Grammy Awards for Best Reggae Album (Sly & Robbie Present: Reggae For Her) and a growing presence on the billboard charts.

As dance meets dancehalll on “Alexx Antaeus presents The Riddim Travelers”, the compilation has journeyed the globe to go beyond the expected pairings and meshed cultures through music. With the electric collaboration “GET HOT”, the single aim is to break all musical borders and stereotype by blending hard beats, world rhythms, and great melodies. Produced by Alexx, for his imprint label Monom Records, “GET HOT” was written by both himself and Devin, and is now available here to add to your musical collection, distributed on all major digital outlets by renowned Tuff Gong International.

In support of the hit bound single, “GET HOT” also offers Original, Tribal, Trap, Progressive and Chill Out remixes, and visuals that premiered over the weekend. Produced by Alexx Antaeus and directed by Damaniac Visualz, viewers will be drawed in as the video is reminiscent of a short movie where both Alexx and Devin play lead roles to a sexy supporting cast.