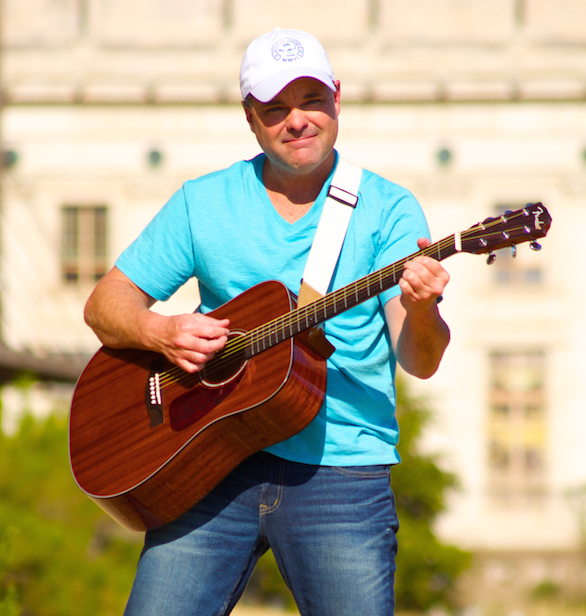 Todd Barrow is making a name for himself as a country artist to watch. The Texas singer-songwriter has racked up more than a few accolades, from a PRSA Award of Excellence, an Akademia Award for Best Country Album, and an artist spotlight in Alternative Roots Magazine, American Pride Magazine and AVA Radio. He has appeared on television shows including Good Morning Texas with Jerry Matheny and Texas Music Café on PBS. He’s even shared the stage and studio with some of country music’s heaviest hitters, from CMA musicians in Miranda Lambert’s band to Fort Worth Producer of the Year Bart Rose. But it’s more than just Todd’s success to date that makes him such a compelling country artist. What’s most readily apparent in Todd Barrow’s music is his heart.

I was born and raised in Dallas, Texas. Go JR!

I started making music vocally at the age of Five. Then about twelve years old started playing and singing with a piano.

27 songs recorded and released. I currently have two albums out. Working on a third as we speak!!!

My latest release it titled, Rain or Shine. The song is based on missing home. This led me to write the song. I was playing at a bar called, “Firehouse Saloon” in Houston when it hit me like a lightning bolt. Heard a melody and started putting down words. A country song everyone can relate too!

Music has always been in my blood. I remember recoding a jingle for the Boy Scouts of America when I was about ten. I was fascinated with the studio where songs were recorded and mixed. This was when reel to reel was popular also analog not digital. My parents encouraged me to pursue music as a career.

Thoughts race through my mind constantly about the music industry in 2019. I’ll try to be brief about this topic. Many things are right and many things are wrong. The internet changed the music world and many processes. It was locked up with gatekeepers in place to select the elite artists/bands. Lots of positions ranging from a & r to execs overseeing the system. Still some of it remains with major labels but Indie artists/bands have a shot at succeeding in the music industry as of today.

I have a list of artist that still influence me. If I had to pick just one I would say Country Star George Jones!!!

I have collaborated with many top veterans in the songwriting scene as well as producers/engineers. Award winning producer of the year Bart Rose/ Ft. Worth Sound was a cool experience. Shane McCauley (In house studio/engineer/producer) whose dad is in the steel players hall of fame. Sonny Burgess country legend and close friend. Chart topping (producer/engineer) Greg White at SG Studio.

I stand out because of my vision and an unwillingness to give up! Here are a few ingredients- faith, gumption, tenacity, loyalty and humility. I work hard and play harder. A keen sense of what is happening at every level in the business of music. Shooting for longevity in the world of entertainment and music. Always bringing my best.

My dream collaboration with those who have passed are Frank Sinatra, Prince and John Denver. Still alive I would say Steve Tyler, Charley Daniels and Bruce Springsteen.

The closer you get by Alabama in 1983. Never forget it! This was when Vinyl records were a big deal. Making a come back it seems like it.

I don’t currently have a tattoo or piercing. I do plan to get a tattoo soon probably USMC since I’m a Marine.
Semper Fi!!!

My upcoming project is going to be to my best album so far. Should be released in 2020 with some tunes you have heard and new country tunes. Finally able to put together a incredible line up of songs.
Still working on the title of the album. Feel free to reach out on social media with ideas!

Really working hard on music goals. Branding is on the agenda and more touring over seas. I’d like to perform in new countries and places I’ve never been before. Also have an opportunity with a motion picture project. This will be fun!!!

I would like to personally thank ArtistRack for allowing artist like myself to gain exposure. A big thank you to all my supporters, country fans and music lovers. Shout out to the DJ’s playing my music all over the world. All my friends who share my music with their communities. 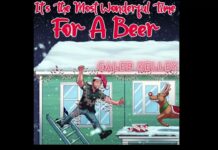 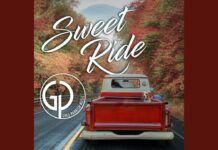 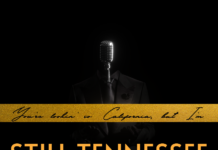