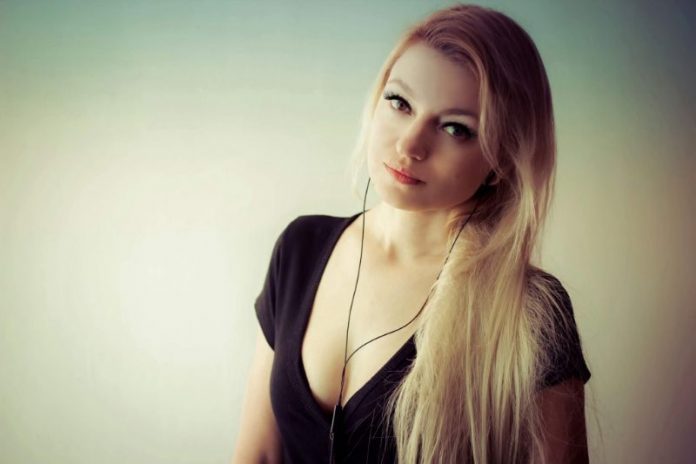 I have released 5 albums and 3 singles. Fourth single, “My Heart Revs”, coming out on December 7.

My latest single “Shake Me” is inspired by summer, bars by the sea, drinks pouring, rhythm of shakers and cocktails making, bodies swaying. I’m in love with the summer.

You can listen to “Shake Me” here

Music has been part of my life since I was born, parents couldn’t stop my crying unless I hear music, but 2016 life challenged me on many levels and somehow I found self pouring all those emotions into music.

Artists are exploited, they have to be present on every streaming platform, in every store, but the most of what we make stays to those platforms, while we get peanuts. Fans are not aware even how little we actually make from our music. Other than that, quality of music these days doesn’t determine popularity, people will listen whatever is promoted a lot. It’s enough to keep serving ads everywhere, TV, social networks, for whatever cheap stuff, and people get hooked on that, but they also get bored quickly as there is no quality. Music these days is packed and wrapped to sell well, not to remain. Rarely anything produced in 2018 will matter to anyone in 10 years. People won’t even remember what songs were popular.

No one yet, perhaps in some near future.

Kygo, I like his work, lifts you up when you feeling down.

Oh my, that was a long time ago. “Dozivjeti stotu” – Bijelo Dugme, Yugoslav rock band.

My own single “Unicorn and Fairy Love Story”. Deeply attached to that one, means a lot to me.

Only pierced ears, no tattoos, but I’m working on idea for one.

Though I mostly produce instrumental music, in March coming out my very special single “Bending Time”, a song about losing someone, wishing to bend time, to warp space to find that person and to go back to that moment once more. Very emotional love song and I believe many will recognize self in that song lyrics.

These days working on my new single scheduled for April next year and the title is “Love Avalanche”.

Thank you for the space given to my music and wish you love and happiness in 2019!