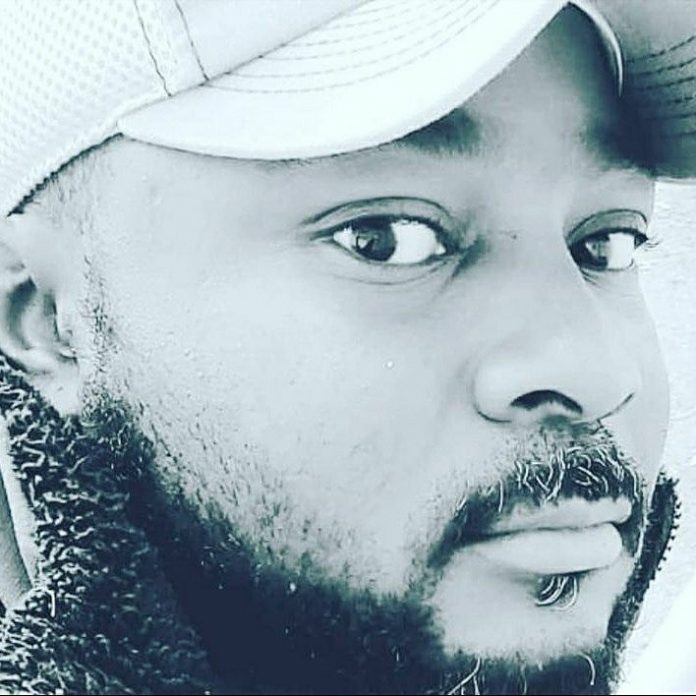 ArtistRack has the pleasure of catching up with Og Pressure and insight into his important release titled ‘Trapped’:

OG pressure is an American 3x Billboard charting artist, songwriter, Producer and CEO of Rocket City Records, inc he started making music at the age of 13 and was signed to Slip-N-Slide Records in 2012. He returned to Huntsville, Al and has set up shop as the biggest label in Alabama and soon to be the southeast

Trapped isn’t the latest but it’s the most important to me. it was made because of the state of Hip-Hop we have all these kids killing and being killed. all people want to do is beef these days. it became my personal side mission when my 17-year-old cousin was killed over Nothing and i was shot in my yard trying to help a group of teens who were being hunted by gunman. we have seen a decline in morals and to me the music that is being pushed by the labels is promoting drugs and violence. Trapping went from a way of life to get to the next level to what everyone wants to do even if they came from a good family and neighborhood. now you have suburban kids who never heard of Pac or Big etc.. speaking on OG’s in music that wasn’t made for or by them to begin with

its crazy. true its tons of talent but most of the (HOT ARTIST) aren’t talking about nothing just repetitive words over a hot beat. the others just talking about killing their opp POP & R&B are basically dead because everyone want’s to rap

Jay Park, Rick Ross, Orlando Brown and YoungBoy on a track back in 2015 on a track called SMOKE with Solo Jae

i speak the truth with a different vibe to my tracks. i want to say what i needs to be said in all genres

Yo Gotti would be LIVE

its older but What can i say by T.I

Untrapped by Yo Gotti

just keep working. i have 63 projects to hold me over through my contract and i will drop some as i feel but i will see what comes after

Do you have any artist under your label Rocket City Records or partnerships?

yes i have CloudNiNe an artist out of the DMV who comes with a crazy flow and Style, then you have Powed Raje who has a soul vibe and brings what missing in music, you have Solo Jae who brings the pain to life in his tracks, Tommy Twitch Who has a crazy flow and vibe, OG NUSKIE with what life has brought him, Kasper Da Sniper with a new flow and sound, Rai Rai we just set her up with her own label RME so go check her out and we just put another deal together with Fye music entertainment a California based label who will be stepping in on our marketing and artist development division and we will step in and join on their Label and A&R division. we are all strong but together we can’t be stopped 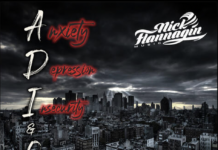 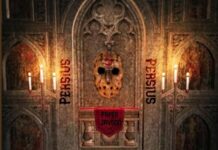 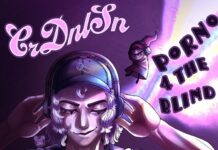