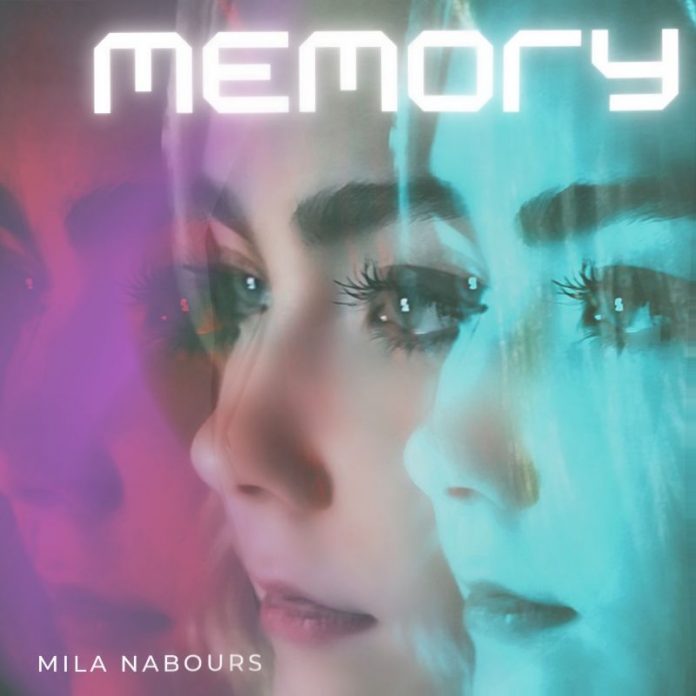 Mila Nabours is an American actress, singer and dancer born August 12th, 2005 in Santa Monica, California. She is the daughter of professional classical musicians. Since a very young age, Mila has been a competitive gymnast winning many state and regional championships in both artistic and rhythmic gymnastics. At age 11, Mila transitioned to dance, training in all styles with emphasis on acrobatics, hip-hop/jazz funk and contemporary. As a competitive dancer, Mila has won multiple awards and scholarships at national competitions. During the same year, Mila was discovered on social media by a casting director and landed a lead role in her first film. Now, at the age of 15, Mila has booked several acting jobs including films, commercials, web series and music videos. She has also won multiple Best Young Actress awards for 2 of her films. As a recording artist Mila has released several cover songs, 2 originals, and an original EP – available on all major platforms.

I’ve been making music since the pandemic started. I had been wanting to make music for a while, and because things slowed down during Covid, I finally had the time to take on music.

I currently have 2 singles and an EP out, with a new single called Memory releasing June 3rd.

This song is about the pain of losing someone to Alzheimer’s. Two of my grandparents suffer from Alzheimer’s disease, so I wanted to dedicate this song to them, as it is a very sensitive and important topic to me.

Both of my parents are classical musicians, so naturally I’ve always had a love for music, but didn’t start pursuing music until the beginning of the pandemic. I had already been in the entertainment industry pursuing acting and dancing before I started music, and fortunately I was connected with producer Andrew Lane, who got me started, and who I’ve been working with ever since.

I think music is constantly evolving, but the major thing that’s changed the music industry recently is social media. So many artists have risen because of social media, and the wide distribution of music through social apps gives artists a much more diverse platform.

One of the most influential music artists today is The Weeknd. I feel like his music comes from a very genuine and real place, and I think that connects to our generation. His music is very creative and storytelling, but also contains very catchy beats that don’t leave people’s minds.

Most recently, I’ve collaborated with Lexi Rabe as well as other artists to remake the 80s song, “Kids in America.” Through this project we are supporting “No Kids Hungry,” the charity. I’ve also recently recorded multiple tracks for upcoming films, releasing soon. Apart from that, I’ve worked with King Bach, Montana Tucker and Todrick Hall on various music videos.

I am different from other artists because I have different life experiences that I incorporate into my songwriting.

My dream collaboration would be The Weeknd or Zendaya! They’re both such brilliant artists who I look up to.

Back when I still used iTunes, I think the first album I purchased was “Red” by Taylor Swift.

Lately, one of my top songs has been “Heaven Can Wait,” by Michael Jackson.

I couldn’t sell my music collection!

My favorite saying is “everything happens for a reason.” Things take time, and I truly believe things fall into line as they should, and if something doesn’t work out right away, that’s not a bad thing.

Other than performing arts, I love creative editing and photography! Ever since I was younger, I’ve always loved to make edits using video software and create little trailers and music videos.

I don’t have any tattoos, but all together I have 5 ear piercings.

I am working on a lot more original music that I plan to release very soon.

Following this release, I’m planning to continue writing and recording music, as well as start to perform in more live events! 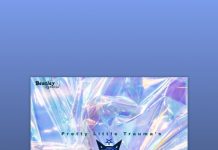 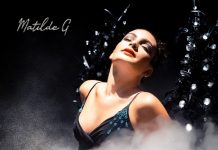 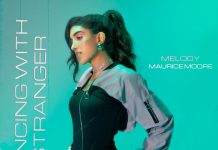