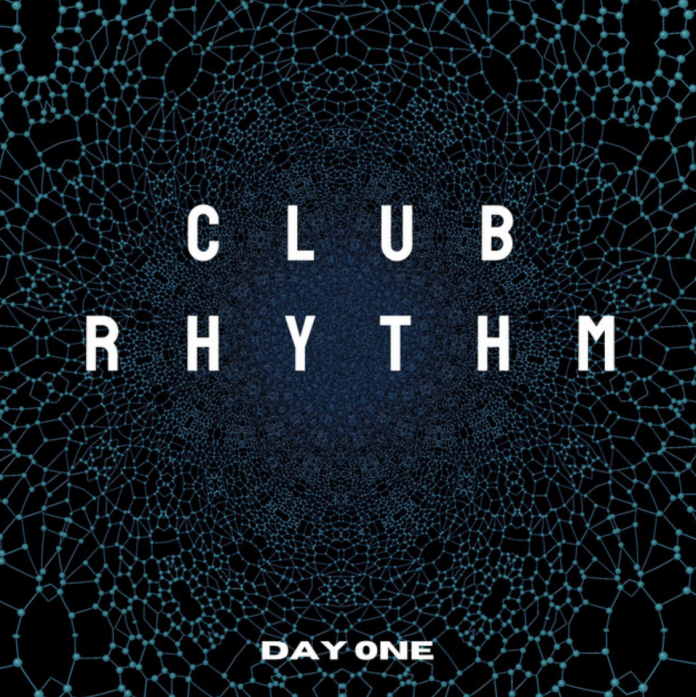 Day 0ne is a DJ and music producer whose unforgettable music is known to bring people together. Through melodic tunes, diverse sounds, and a passion for sharing meaningful music, his tracks invite people all over the world to feel something real.

I was born and raised in New York City.

It’s been about four years now.

The inspiration behind my latest track “Club Rhythm” was to make a song the audience can rave too. It was specifically designed for the clubs and festivals to get the crowd jumping. It’s important to try different styles and change it up from time to time, which is why for this track I wanted it to be as high energy as possible.

Basically, while I was in college, I was trying to figure out what was my life purpose and what I really wanted to do for the rest of my life. I quickly realized making music was the only thing I was passionate about so I decided to drop out of college and go on to attend a music school to pursue my music career.

I really like where the music industry is today, it’s so diverse nowadays. Where seeing a lot of music from different languages being pushed out and breaking into the mainstream which is awesome. It goes to show that music is so universal and anyone from anywhere can make a great impact. With so much diversity we see a lot of different styles, ideas, and different cultures which is great for the music industry.

I would have to say “Drake” because he’s been able to remain as one of the top artists in the music industry for so long. The fact that he’s still releasing music and he still connects himself with other artists is pretty cool. His work ethic and consistency is honestly truly incredible.

I’ve worked with some very talented artists such as Robbie Rosen, Dan Berk, Seb Mont, all of these guys are truly incredible and are amazing at what they do. I’m very thankful to have collaborated with these guys and I can’t wait to release our projects.

I am not afraid to try different genres. Most artists stick to one genre their entire career, but I plan to expand beyond just electronic music. Hip Hop was the first genre I really started to listen to, so I plan on making some hip-hop tracks down the line. Also, I come from a Spanish family, so I am really interested in making Spanish music and hit the Latin market in a few years. My goal is to be a global artist and have a diverse catalog of music.

If I had to pick one, it would be “Martin Garrix ” because he’s the reason why I got into electronic music so it would definitely be an honor if I got the chance to work with him.

My first album I ever purchased was the “Marshall Mathers LP’

Right now, my favorite track would have to be “The Motto” by Tiesto & Ava Max.

It would have to be the “Recovery” album by Eminem, that is hands down my favorite album of all time.

My favorite saying would have to be “Don’t let dreams, be dreams”. Everyone should go follow their dreams and work extremely hard to turn them into reality. I truly believe everything is possible in life no matter who you are and where you come from. If you have the right mindset and you’re willing to put in the work, then anything is achievable.

Outside of music I’m really into sports and being active. I enjoy playing soccer, basketball and working out. Not only is it healthy for my body but it really helps me clear my mind so when I go back to the studio, I’m definitely more concentrated and creative.

My upcoming release will include a very talented vocalist. This track is mainly focused on the singing and songwriting. It’s going to be a melodic and chill song, the inspiration behind this track was to make something people can vibe to at any time. I really like how the songwriting and production of this track came out so stay tuned, it will be released in a few weeks.

To keep releasing as many projects as I can, I have so many songs that I have worked on the past several years with different artists. I honestly can’t wait for you guys to hear the different vocalist I have been working with. I’ve been experimenting with different sounds and styles, so my future releases are definitely going to be exciting! 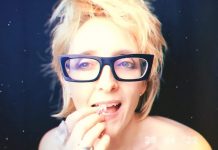 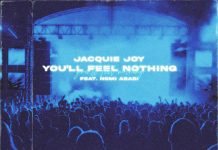