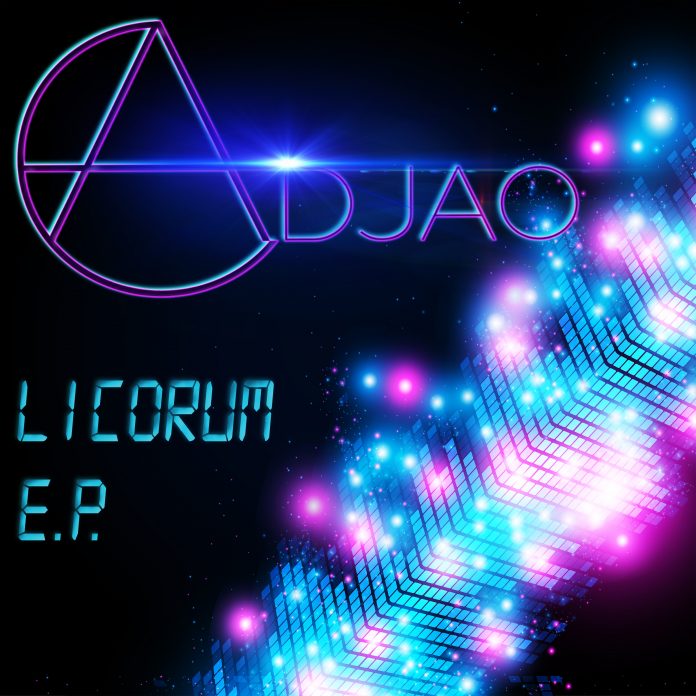 Hailing from France, Romain Vincent aka Adjao is a producer & DJ who’s displayed an underlying passion for electronica for over two decades.

His influences of the time included revered German artists Cosmic Gate, Kai Tracid & Scot Project, along with Belgium’s legendary Bonzai label & Dutch heavy hitters Rank 1 & Armin Van Buuren. The natural progression into music production then followed & saw Romain release ‘Rokka’, ‘Kalysto’, with both cuts blowing up in clubs across Germany, Holland & France – this success also led onto a classic re-work of the much loved ‘Dream on Black Girl’ by INXS.

Romain’s path then crossed with the composer, guitarist Mauro Baffi & collectively they founded the group Don’t Act, fusing together varying musical elements & styles which resulted in the release of their album ‘Running’ & several subsequent live performances.

Fast forward to the present & after a break from the scene, Romain decided to firmly return to composition & music production and counts Hardwell, Avicii & Armin Van Buuren amongst his influences today. From here, the Adjao project was born with the aim of delivering MainStage ready music, ranging from Progressive House through to Big Room. Across his ‘Licorum’ EP the French producer clearly displays the passion never died & his beat goes firmly on.

Romain, welcome to Artist Rack! What have you been up to lately?

I have just released Licorum, a very festive EDM EP & oriented for festival mainstages. I am also currently working in the studio on many other titles. The release of the album is scheduled for the end of the year.

Your new Licorum EP features a strong mix of five tracks, what inspired you to produce the records?

What inspires me is the energy that emerges from music in general. I’m looking for the same energy that I feel when I’m in a festival like tomorrowland. Inspiration can come at any time, not just in the studio. Watching TV, or even at night. That’s why I always sleep with a dictaphone next to me 🙂

You’ve been in the industry across the last twenty years, what have you seen change in that time?

Yes I started as a DJ 20 years ago and I have been producing for 13 years. The way of producing has changed dramatically. Before, we mainly used hardware to produce sound. A studio was very expensive to produce a good level of production. Today with the evolution of technology, anyone can produce a track which has allowed artists who could not afford, to now express themselves musically. Most importanty is the composition and inspiration, but it’s at hand today for everyone and it’s also very affordable.

How do you see the impact of streaming services, as a positive or negative development?

Yes we live today in a connected world. The economic model has completely changed. I find it interesting to be able to share playlists with anyone. It allows you to discover many titles unknown to the general public and new talents. Moreover, streaming platforms can solve the problem of piracy. It’s also quick and easy way to get a record out.

Is there any meaning behind your artist name Adjao?

It is derived from a Lithuanian word meaning “hope”. It can also be an acronym: “A DeeJay …” I’ll let you imagine more …

What would you describe your signature sound as?

I take in the music we hear in festivals and I try to convey the same feelings that I feel during these events. Finally, whatever the style, I first of all want a lot of energy and to feel this feeling of euphoria. But I still have my favorite styles that are Big Room, Progressive House and Trance. It’s important to feel this kind of brain orgasm when I compose 🙂 If I do not feel that way, I drop the idea.

Do you have any main inspirations/influences from fellow artists?

Yes, there are many artists who inspire me. The Dutchmen in general (Armin Van Buuren, Hardwell, W & W, Bassjackers …) inspire me a lot in the way of producing, the sound and the atmosphere. After that, I like music in a very broad sense. It can be a group of folk, the French variety of the 80s, classical music, pop / rock, film

And finally, what are your highlights of 2018 so far?

As a producer, my highlight is the release of my titles a month ago. It’s like the birth of my baby. The promotion is just getting started & I hope now that everything will continue to grow well. 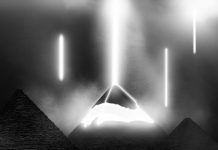 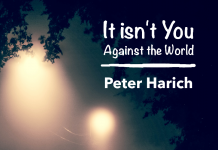 Peter Harich – It Isn’t You Against The World