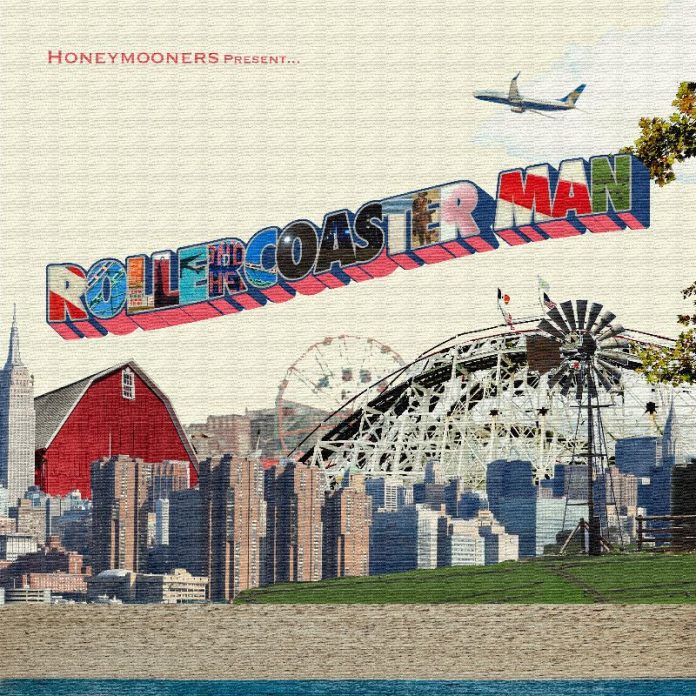 Their debut album Rollercoaster Man explores growing up, getting married, trying to understand God, and all the friends you lose along the way.