ArtistRack brings to you ‘The Emancipation of Queen Heather’ by HKG:

HKG is a recording artist and music maker based in Chicago. Having been on the Chicago music scene for nearly two decades, during which time she has worked with a diverse range of artists and projects; she has recently rebranded and released her very solo project. The Emancipation of Queen Heather is an EP of 3 songs highlighting her very own art for the first time and showcasing her versatility as a vocalist and music producer. 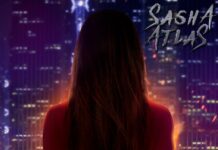 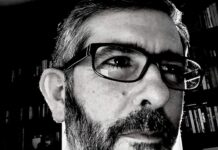 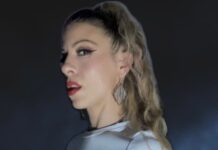