Futurist is an alternative rock project with a unique attitude. Falling somewhere in between melodies and edgy arrangements, Futurist channels the understated sophistication of bands like Wilco, while also the inventiveness of acts like Spoon, Beck, or The Flaming Lips, among others. The band splits its time between NYC, Austin and Los Angeles, 3 of the most notorious music cities in the United States.

They perfected their blend of alternative and psychedelic, which is sublimated to perfection on their most recent single, “Slow Motion.” The song features a lush and awe-inspiring wall of sound, while also hitting the audience with a very visual, cinematic feel. Speaking of visuals, the band actually teamed up with some of NYC’s finest artists to create something special. They’re planning on launching an interactive album experience, which really adds a more personalized touch to their music and act.

Discover more about Futurist, and listen to “Slow Motion,” who is now available on the web. 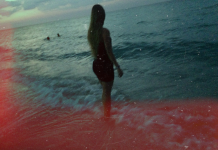 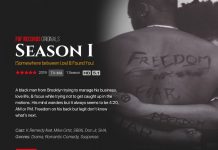 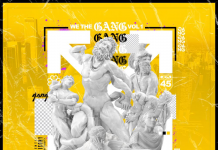 Evans – You Complete Me 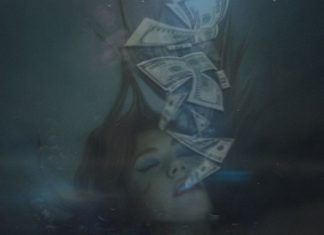 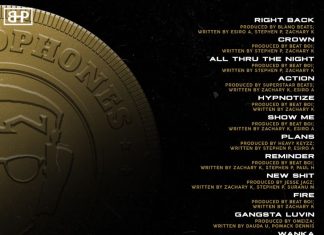 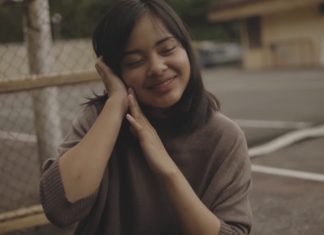