DJ, Music Producer – Franzone, better known as DJ Franzone, hails from the 70s / 80s disco and funk era, which is reflected in the music he plays. As a DJ, he works mainly at mid-size and private events. He is currently limiting his appearances to 2-3 per year while he dedicates more time to creating his own music. A distinct 80s groove is reflected in his music production.

Franzone was a long time member of the electro duo “Skip The Class”. Some tracks from the band can be found on the legendary “Electric Dance Sampler”. During this time he also served as a warm-up DJ for local acts. Later, he brought together the members of the pop band “Art Happens” and managed the band as well. Additionally, he recorded some tracks with the indie musician “Boss Didg“ that were never released. 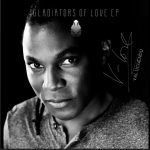 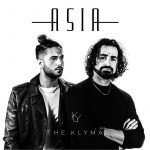 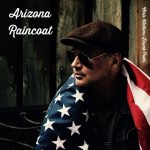 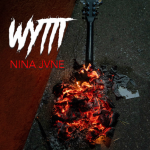 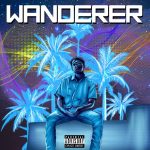 artistrack - December 1, 2021 0
Lvd presenting his latest album release, 'Wanderer' A 12 song expereince that captures the trials, tribulations, aspirations, and expectations of the versatile artist that is... 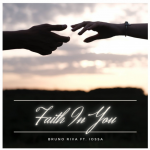 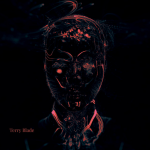 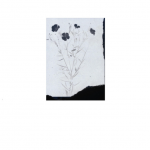 artistrack - December 1, 2021 0
Echoes is an indie electronic duet written and performed by Psilo and PeachMotif. It was written and recorded during the Covid lockdown and explores... 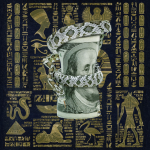 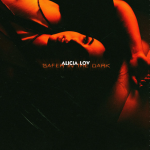 Alicia Lov – Safer in the Dark 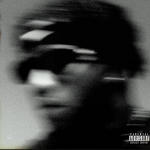 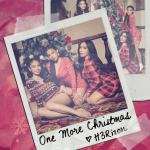