Frank Dolan presents his latest release, ‘No Goin Back’

His new release “No Goin Back”and video illustrate and illuminate the social deprivation and hopelessness of a world in lockdown.While the second Instrumental “Lita” and video reminds humanity of a paradise lost.Different in style it is characterized by Jazzy tones and a slower pace.Frank Dolan is an International Musician and has been involved in Music all his life.He attended Musicians Institute in Hollywood L.A. and subsequently went on to study Psychology at Dublin City University in Ireland.Having a keen interest in Rock,Jazz fusion and also Classical and latin Guitar most of his Music was recorded in Amsterdam,NL and the Algarve in Portugal where he lives most of the time.He is now planning to move to L.A. having been their frequently prior to the Pandemic.. He would like to compose music for Film and T.V. and is looking forward to the oppurtunity when he returns.Major influences include Allan Holdsworth,Al Di Meola,Jimi Hendricks and Pat Metheny to name a few.His new release includes two Instrumental tracks “No Goin Back” and “Lita” and are available in all major stores. 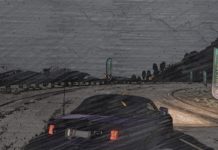 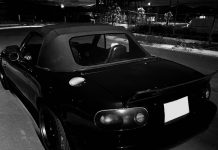 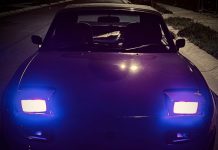