Fire To The Stars – Wholesale Slaughter: Fire to the Stars formed in Melbourne from a collection of Australians and ex-pat Swedes with a shared interest in Dead Can Dance, Grouper, My Bloody Valentine and pretty much anything coming out of New Zealand’s mythical Flying Nun Records.

Their critically acclaimed full length debut, “Made of Fire”, (out now on Seahorse Records), is a collection of glorious, cinematic melancholia, designed to simultaneously soothe and despair.

“Wholesale Slaughter” is the brand new single off the album and is sure to bring more fans into their growing tent. The video was directed by Grande Vague and produced by Grande Vague and Mass Motion, blending haunting vocals that remind us to Bjork with behind the scenes footages and beautiful landspaces. 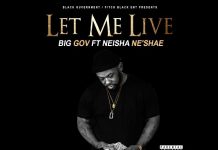 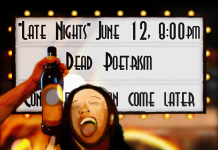