Dusty Stray’s music has been described as a wolf in sheep’s clothing, a bleak world illuminated by sparks of dry wit, sunny harmonies retracing the grim path of fate with a spring in their step. The newest single “Turn Me Around,” from the LP A Tree Fell And Other Songs, is one that delivers a heavy dose of this uplifting sadness.

Dusty Stray is the musical project of Jonathan Brown, a preacher’s son whose sound is grounded in the dark side of the early American folk tradition he was brought up on. Born in Taiwan, raised in Texas, he’d while away long hours of confinement to a church pew, scrawling out his own song lyrics on the back of the prayer sheet. As he traveled the globe and became a true citizen of the world he honed his songwriting skills, creating an impressive catalog of LPs. His newest effort, A Tree Fell And Other Songs, is the newest addition to that set and promises to continue his rapid evolution. 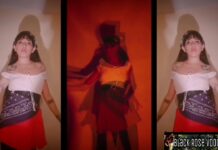 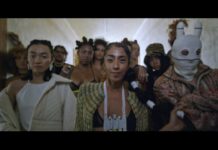 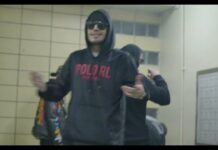 Drake Lopez – Devil On My Shoulder