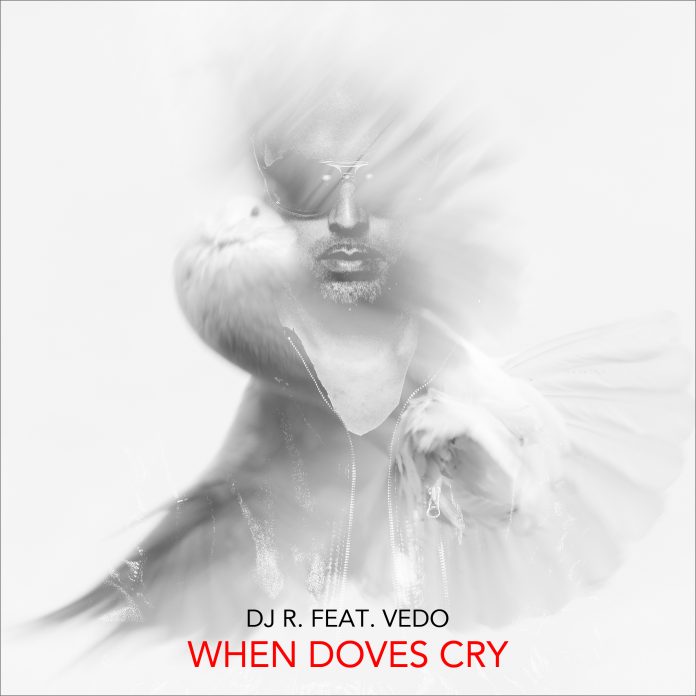 It all began in 1991 – in which the music world of MTV and the HipHop culture was formed. A time when DJ R. found his way to DJing. After many successful years as a DJ in R&B and HipHop, he discovered his passion for electronic music and mixed the styles in his sets. So followed performances in many prestigious clubs and countless shows.

After a few years, he decided to produce and compose his own music. DJ R. is now releasing his new single “When Doves Cry” vocals by R&B singer “VEDO”. The song is an adaptation from the original title of “Prince” and combines the styles of Pop, Dub and Tropical Sounds.