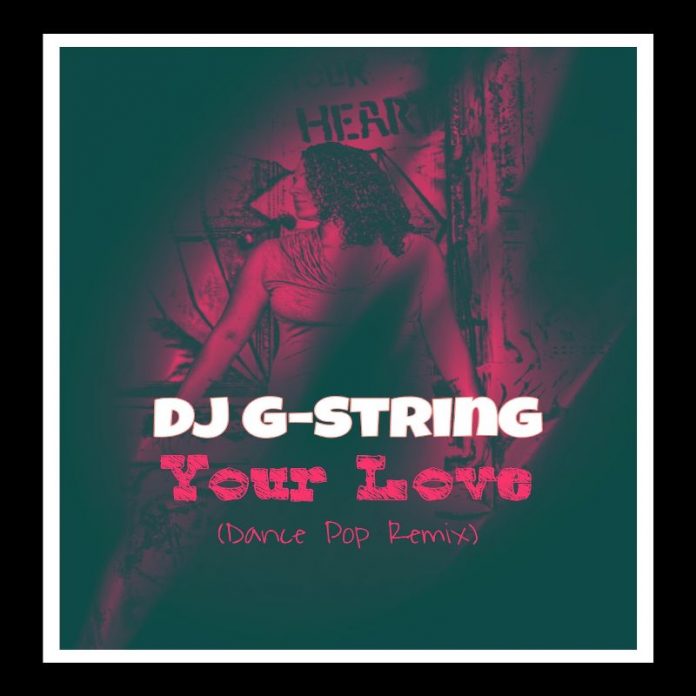 Rising female music producer DJ G-String will be releasing the remix for her latest single, ‘Your Love’ on the 15th of October via GString Records. The original song was written and composed by DJ G-String and follows her captivating single, ‘No One Ever Said (with Honey B Sweet)’. DJ G-String earned herself a spot in the Beatport Top 100 with two different singles, was selected as one of the Top Ten Dance Artists by Reverbnation, and has been supported by numerous tastemaker publications, including We Rave You, EDM.com, EDM Maniac and DJ Times as well as the well-known Youtube channel Madoras in da House. However, it’s on the stage where she truly begins to shine, having performed on some of the top clubs in Chicago and with a play count of just under half a million across streaming platforms, the rest of the world will soon be taking notice as well.

Born in Illinois and currently based just outside of Chicago, DJ G-String is a singer, songwriter, instrumentalist, and producer who discovered a love for creating music at a young age, saving up to buy her first set of turntables at only 18. Her current influences draw us into the electronic world, as she cites the likes of Kaskade, CamelPhat and Flume.

Your Love (Dance Pop Remix) has a tropical house feel to it. It is upbeat, poppy, and talks about Love in a good way.

I wanted to do a remix of this track and I was also listening to a lot of David Guetta, Cray, and Lost Frequencies. I wanted a style that could bring the mainstream vibe to it but still have the house roots. I bounced some ideas off my friends who also produce dance music and I did get some good feedback / suggestions. Coming from the love of alternative rock music and then having the love of Disco and Soul music it kind of shows in what I tend to create in my original versions. With the love driven lyrics with the pairing vocals I want to captivate the emotional aspects of my audience. What is fun is many people didn’t notice that I did vocally scream a section of the original and you will be able to tell it in this version. I want my audience to feel the emotions of the lyrics, so when they hear my music, they are like wow that helped me or inspired me, similarly how other artists music has influenced me in this “thing” we call life. 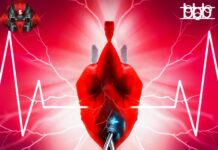 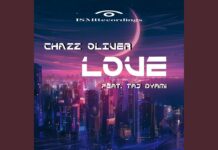 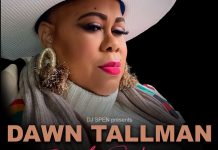 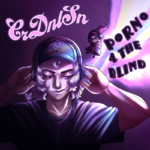 artistrack - December 8, 2022 0
ArtistRack brings to you 'Freaks N Geeks' by CrDnlSn: Some of us freaks, and some of us geeks, but CrDnlSn is a Freak and a... 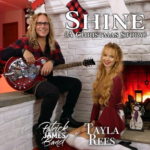 artistrack - December 8, 2022 0
ArtistRack brings to you 'Shine' by Patrick James Band: I wrote this song about my childhood growing up and the feelings and emotions I would... 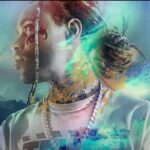 artistrack - December 8, 2022 0
Kyd Knarly is about to take the world by storm with his new single Ben 10. The Canton, Ohio-based rapper has been building a strong... 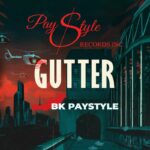 artistrack - December 8, 2022 0
ArtistRack brings to you 'Gutter' by Bk Paystyle: Gutter is a hard-hitting track that's a testament to his skills as an artist and his ability... 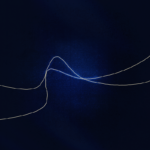 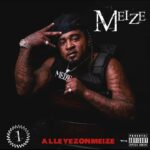 artistrack - December 7, 2022 0
ArtistRack brings to you 'SuperStar' by Gunna Meize: Gunna Mezie Was recently released from Prison in April 2022, Soon after he was offered a deal... 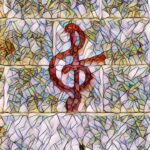 artistrack - December 7, 2022 0
ArtistRack brings to you 'Oh My Goddess' by Goddess: 4 piece band out of Hamilton, Ontario defies everything that glam-punk rock looks like. Fronted by... 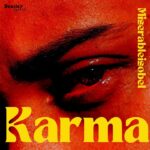 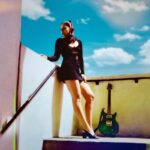 artistrack - December 7, 2022 0
ArtistRack brings to you 'Wait on the Steps' by Lola Aviva: Lola Aviva is a 24 year old West London born and raised singer/songwriter who co-produces her... 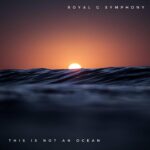 artistrack - December 7, 2022 0
ArtistRack brings to you 'Desert in the Yukon' by Royal G Symphony: Released in Nov 2022, this song hold a powerful message about trying to... 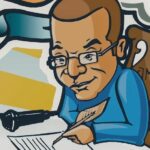 artistrack - December 7, 2022 0
ArtistRack brings to you 'Survival' by JU-Neek: This song is a collab with MC Don-E. It tells the times we live in with the pandemic... 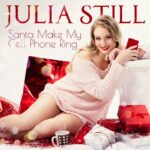