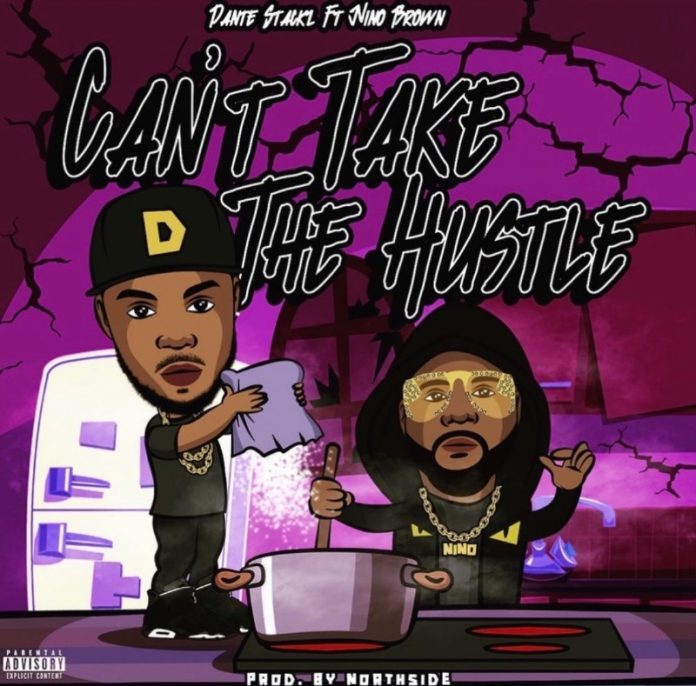 October 2020 – Hip-hop is perhaps one of the most interesting musical stars out there. What’s the special about it is that it’s not really about instruments, it’s not about the “cool sample” that you use. It’s really all about the personality of a rapper and the story the artist tells. By those metrics, Dante Stackz is a very arresting artist on the rise, who is quickly growing his fanbase by releasing quality songs that actually mean a lot to him and his listeners. His most recent studio single is titled “Can’t Take The Hustle.” As the name of this song might imply, this track is all about setting the bar higher in order to reach your goals in life. It is important to remember that the hustle should be a fire inside you and not a burden on you. Musically speaking, this song is just as fierce and powerful as it’s lyrical concept.

Dante is a very talented rapper with a sharp flow reminiscent of some of the most iconic artists on the scene, including JAY-Z, as well as 2Pac and Big L, among others. The production of the song is also outstanding, tipping the hat off to the warmth of the golden age while still keeping up with the clarity of the modern scene.

Find out more about Dante Stackz and do not miss out on this release. You can find the song on Spotify, or any of your favorite digital music streaming platforms. 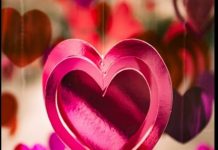 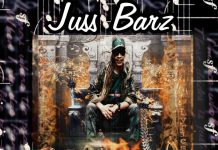 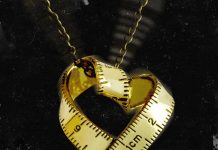