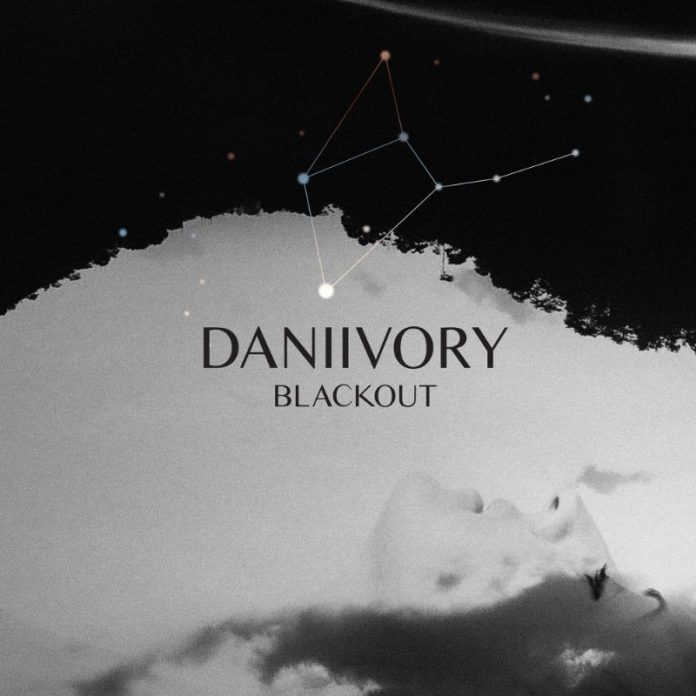 DANiiVORY has been a professional touring musician ever since her early days on the scene, back in 2010. Back then, she started out as a keyboardist and background singer, joining Cee Lo Green on stage as a member of his all-girl backing band, Scarlett Fever.

DANiiVORY had the chance to perform and showcase her talent in front of thousands of people everywhere, not only appearing on some of the most prestigious stages, but also performing on world-famous TV programs like The Tonight Show with David Letterman, Saturday Night Live, The Today Show, Jools Holland (twice), Jimmy Kimmel, Ellen, Colbert Report, Good Morning America, and Lopez Tonight just to name a few.

The Pittsburgh native has also embarked on a solo career, creating thought-provoking music that blurs the lines between various genres. Her most recent project, “Blackout” is a culmination of years of artistry and hard work in the music industry, and it fully showcases her abilities as a singer, musician and songwriter.

Find out more about DANiiVORY and do not miss out on “Blackout” and other upcoming releases, events, and activities from the artist

“Blackout” touches on a very delicate battle between the subconscious and conscious state of mind which is brought to life in the elemental music video that accompanies the song. Laced with acoustic and electronic instruments, the hip-hop influenced beat provides a perfect musical bed for DANi’s catchy melodies to shine over.