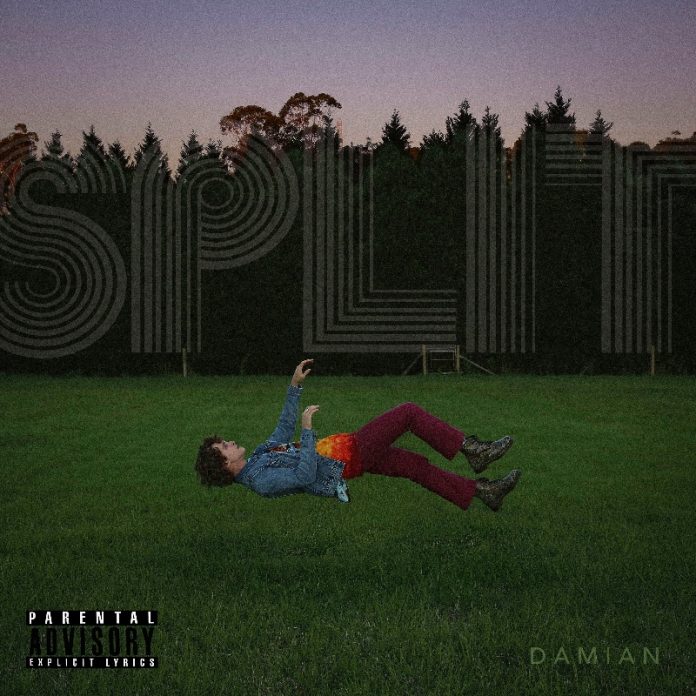 ‘SPLIT’ is the exciting debut EP from Sydney based singer-songwriter Damian. The four track EP speaks to a wealth of personal experiences all presented with high production value, showcasing the versatility and strength of this upcoming artist. From pop ballads, to rap/spoken word, to pop rock ‘SPLIT’ has it all! “The songs capture a unique moment/feeling that I experienced during that time and the way in which each of those particular experiences affected me, ranging from the crisis of a broken heart to a fallen partner, to the exhilarating realisation of how truly strong a person is when they finally learn to accept and love themselves,” explains Damian who recorded this project with Messiah Studios. Damian describes the recording experience as expansive and experimental, a process that allowed him to delve deep into his creative persona and fully explore the songs that he had written over a two year period. Damian Timothy Hempstead, aka Damian, is an emerging Australian indie pop singer-songwriter, multi-instrumentalist, well-known actor and model.

Performing since the age of 8 in one form or another Damian has been pouring himself into many creative outlets. Taking up guitar, drums and keyboard when he was 15, Damian discovered his love and talent for songwriting and released his debut single ‘Perfect to Me’ in January 2020. He is perhaps best known for his roles in the TV series ‘Deep Water,’ ’The Gamers 2037’ and Indie Film Festival Shorts ‘The Paper Rose,’ ‘Pepper’ & ‘Absolutes.’ He enjoysperforming weekly for fans on his live stream and is looking forward to hitting the stage very soon!