ArtistRack brings to you ‘Chrono Eternity’ by the talented Chronamut:

Chronamut is a skillful producer who has been making music ever since 2003. Throughout the years, he’s actually worked on countless covers, remixes and more. Today, he is going stronger than ever, building a loyal following on platforms such as Spotify.

His music could be described as an eclectic blend of electronica, ambient, classic, lo-fi, and chill-wave, making for a unique sound, that also tips the hat off to other genres, such as hip-hop. The artist’s most recent album, Chrono Eternity, is actually a video game remix album, with sounds from the popular games Chrono Trigger and Chrono Cross by Square Enix.

These remixes and covers have been in the works for a long time, with the production process dating back even as far as 2004 on some pieces! The artist’s commitment is extraordinary, and so is the way he interpreted the soundtrack to these seminal games.

His renditions feature influences such as hip-hop and EDM, giving the songs a much broader creative scope and a distinctive feel, expanding throughout a 20-songs setlist chockfull of beautiful instrumental compositions!

Find out more about Chronamut and do not miss out on his most recent releases, activities, and events:

This Album is a video game remix album of the games Chrono Trigger and Chrono Cross by Square Enix, 2 of their most historically successful videogames. I did these remixes and covers between the years of 2004 and 2019. They have all been remastered to my current standard for optimal listening pleasure!

The songs range from peaceful and heavenly tracks, which chrono cross was known for, to more intense music for the chrono trigger covers, bordering on hip-hip and edm for the remixes. There are also some 8-bit arcade remixes at the end.

This album has 20 songs, all alternated between chrono trigger and chrono cross, submitted in the order they would have appeared in their respective games. Most are instrumental, although one contains vocals. 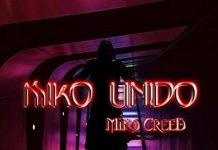 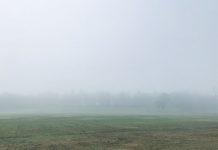 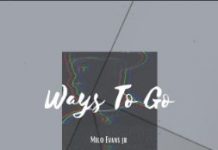