Cheddar Peppers happily proclaim to be independent, unsigned, DIY artists…drifting by on a small speck of dust and trying to make a BIG noise along the way. Their slogan is, Southern Homegrown Countrified Music! If you like what you hear, tell a friend or call your local radio station. Cheddar Peppers are not backed by any big record label or promotion company. If you follow artist on social media like Luke Bryan, Jason Aldean, Kenny Chesney or any other name in country music, let their fan base know what you have discovered. Help promote the “Coleman Cooler (With a Yeti Sticker)” song! Be a voice for independent artists who are struggling to compete in an industry where huge corporations shell out millions to influence radio and media markets around the globe. It’s time for the music industry to judge artists for the quality of a song, rather than the quantity of money being distributed to promote a song. 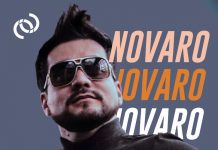 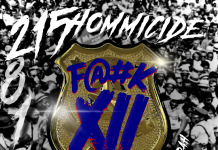 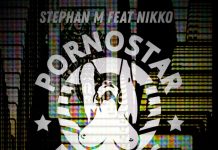 Matt Roxyn – Lost in your Eyes 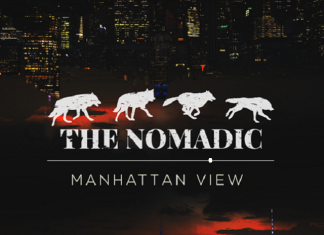