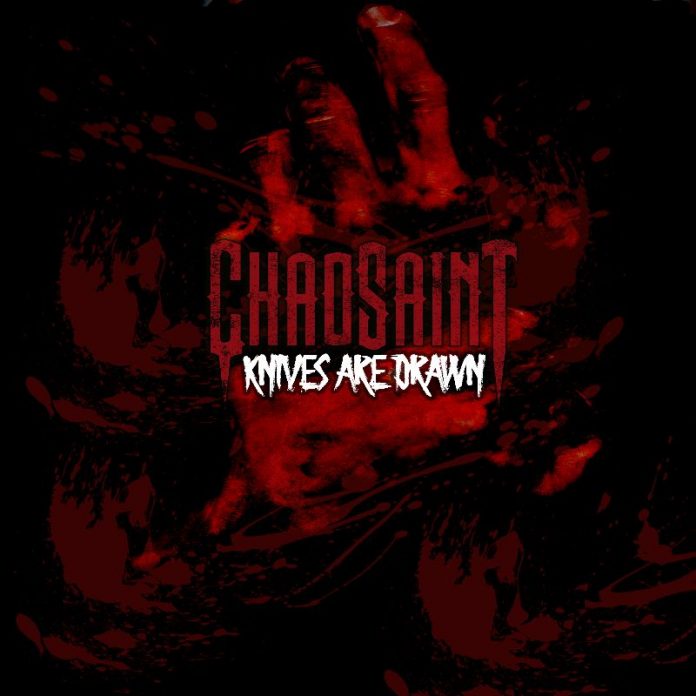 Chaosaint present their new song, ‘Knives Are Drawn’ which is taken off their latest EP: In the Name Of

The band’s roots date back to 2001 as the members of a former group known as “Exhale.” However, the combo took somewhat of a lengthy break before eventually coming back to life with a newfound identity and a completely revised musical direction.

Their first single- Darkness Following, was released in May 2020 and has received overwhelmingly positive feedback from both fans and peers alike, and has featured on a variety of playlists across various platforms.

The entirely self produced effort was recorded over various periods dating back to 2016 and showcases a wide cross section of what the band are capable of.

The band is currently working on new material before unleashing themselves upon live audiences in the very near future.