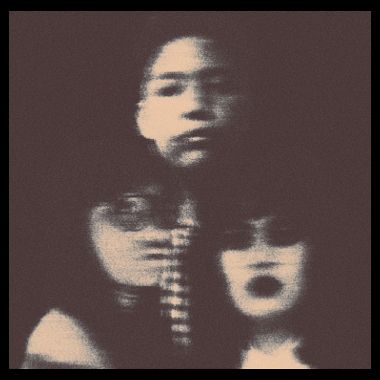 Camlann is a group based in Jakarta, Indonesia Their music blurs the lines between various genres, including post-punk, net-gothic, and more! Think Bauhaus and Joy Division, jamming with Preoccupations and The Cure!

The group got its start earlier in 2019, led by frontman Vinly Godfrey, who had always wanted to play in a true Goth band. The sound of Camlann evolved into something even more transcendental, and their brand new album, “The Arrival,” is a fascinating snapshot of the group’s sonic versatility. Their sound is not solely beautifully eerie and haunting, but also charmingly nostalgic and dream-like.

What’s special about their music is the way that it allows so many influences to come together so seamlessly. From the pioneering sounds of Phil Spector’s Wall Of Sound (Think 1960s, ) down to the post-industrial feel of dark and gothic alt rock, anything goes.

Don’t miss out on Camlann’s newly released EP, which is going to be released under undefended label Ordo Nocturne. 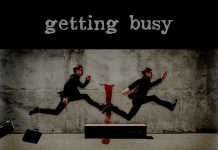 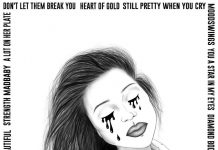 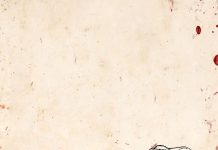 Mingo Flai – On My Way

Avenyou – Erratic (Apple from the Devil)