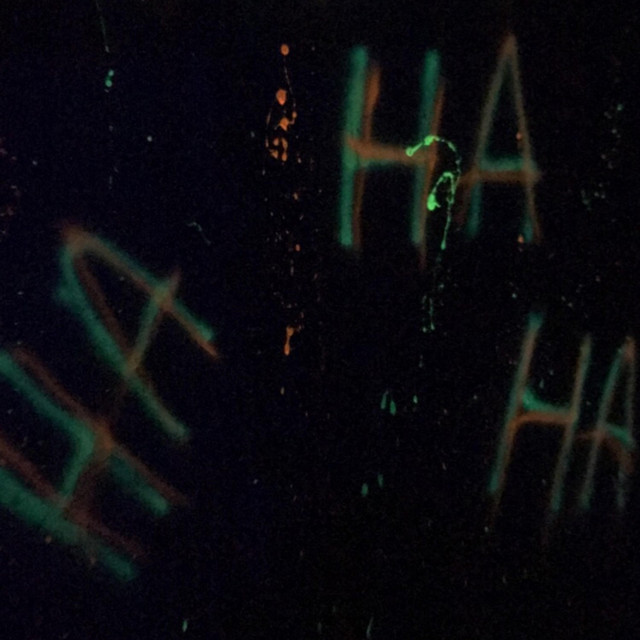 The album was recorded and mixed by Brent at Fuzzhead Studio. He developed this piece over three days, experimenting with a range of cutting-edge ideas. The themes in the record include turmoil, survival, and the gravity of our decisions.

The artist is based in Columbia, Missouri. He has developed this concept album to explore his personal experience of feeling disconnected with the world around him. He dives into the true nature of the human condition and its gradual march towards self-annihilation.

Brent weaves an intricate album that is deeply inspired by modern events. He bravely picks apart internal and external conflict, human nature, and what it takes to survive. This 12-track album centers on cutting social commentary. Brent doesn’t shy away from disconcerting observations and profound ideas about the current state of the world.

In this release, the artist evokes the gritty authenticity of iconic artists such as Kurt Cobain, Trent Reznor, and Bob Dylan, to mention but a few.

Follow the link below to check out Brent’s new album and find out more about this artist! 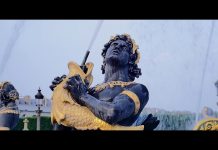 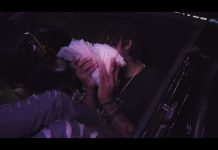 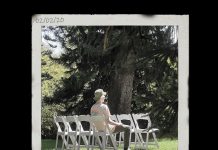