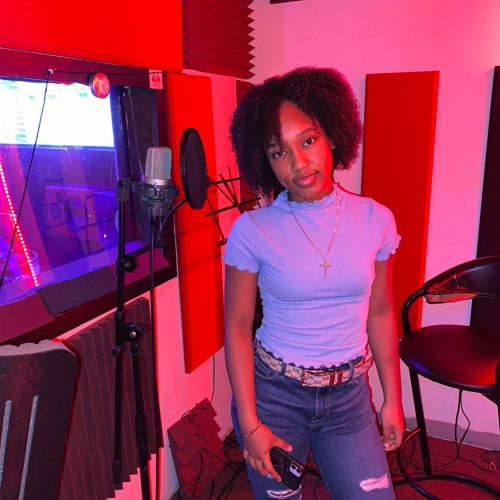 Breezy BRG introducing brand new release, “I Did It.”

February 2020 – Breezy BRG is a promising rising talent in the hip-hop scene. Hailing from Orlando, Florida, this rapper is making headlines with her fresh flow and distinctive lyrical skills.

Born Briana Gallon, she quickly made a name for herself as Breezy BRG, establishing her act in 2014, and continually grow her audience and her craft. When she started out, she was only 12 years old, but she was already impressive due to her sense of melody and rhythm.

Today, she is as focused as ever, showcasing maturity and growth that goes well beyond her young age, reminiscing the work of influential rap artists such as Missy Elliott, as well as Nicki Minaj, Bhad Bhaby, and Cardi B, only to mention but a few.

Her most recent single, “I Did It” is a fresh taste of her talent. The song is also going to be featured on her upcoming full-length album, which will be released later in 2020 as the follow up to her well-received debut, “What They Not,” which was released on Black Friday, 2019.

Check out “I Did It,” and listen to Breezy BRG’s music via her official page on Soundcloud:

Breezy BRG, real name Briana Gallon, is an extremely talented and acclaimed artist with critics and fans alike. Calling Orlando, Florida home, the hip hop artist career of Breezy BRG started in 2014, when she was hit the studio for the first time as a 12 year old. Over the next couple of years, she would record hits like “Flaming”, “Sicko”, “Successful”, “Bree Style”, and “Back and Better.” If you like mind blowing lyrics and a flow that will leave you captivated and grooving, Breezy BRG is up next. Her cadence is well beyond her teenage years is what critics are saying.

In 2019, Breezy BRG dropped her first official album, “What They Not,” on Black Friday. The album turned heads in the hip hop music industry. She was featured on several popular hip hop blogs, including ANR Factory, Illustrious Music Group, and Dope Cause We Said. Breezy BRG’s has sold in 9 different countries. Her latest singles, “I Win, You Lose,” “Facade,” and “Packs on Me,” were all released a the end of 2019, and into 2020. Breezy is due to release her Sophomore album in the Spring of 2020. Be on the look out and make sure to purchase album. It will definitely be her best work yet. She will get the key to the music industry for this one.

Breezy BRG, like she titled her debut album, is definitely “What They Not.” Breezy BRG will releaese sophomore album in the Spring/Summer of 2020. “I Did It” will be a feature song on the album. 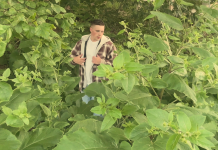 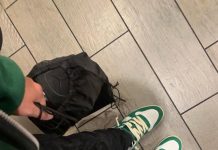 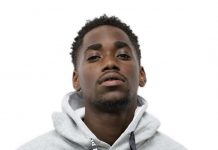 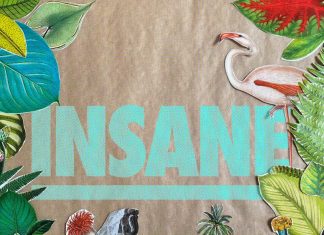 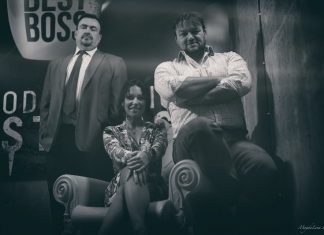 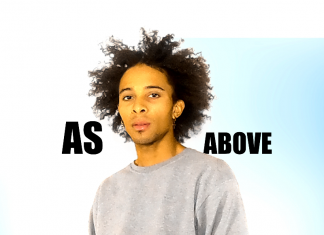 King Zachary – As Above