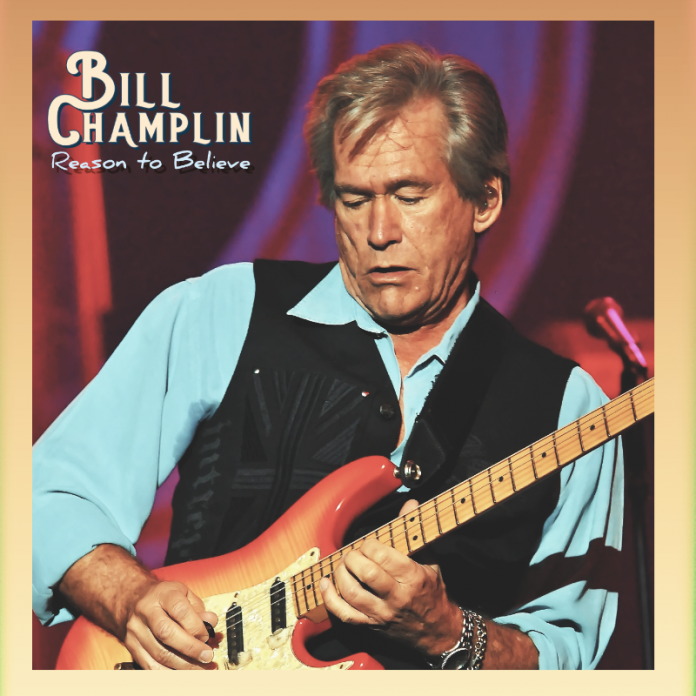 Reason To Believe, a brand new release by Bill Champlin

Bill Champlin started very early in Marin County CA. In 1965 his band: “Sons Of Champlin” released a single on Verve records and got a little AM Radio play. The band then recorded a double album in 1968, “Loosen Up Naturally” that got more than local notice but little “Top 40” airplay. Over the next 10 years the Sons released a total of 8 records on 3 different labels. Still not a lot of “Top 40” play. The band, and Bill in particular, got a lot of notice from industry people and, for sure, other musicians across the country. After the “Loving Is Why” album Bill left the Sons and moved to LA and started working on 2 solo albums, as well as a boatload of studio background vocal dates; his two solo albums: “Single” and “Runaway” were produced by David Foster, who has proven to be a major league player/writer/arranger/producer over the years.

One of the songs written for “Single” was covered by Earth, Wind. and Fire: “After the Love has Gone” became a big hit for EWF and Bill replaced the song on the “Single” album with something else after EWF cut it. 2 years after that Jay Graydon, and Steve Lukather called Bill in to co-write “Turn Your Love Around” which Bill did he also snag backgrounds on the song for George Benson. It was a big #1 hit for George. Bill and Foster and Graydon wrote “Friends in Love” for Dionne Warwick and Johnny Mathis and “Smile Again” for Manhattan Transfer. Bill was also a co-writer for Lee Ritenour’s “Is It You” and was on bkg vocs for that one. As a singer and ensemble arranger he was on numerous hits: “Little Jeannie” by Elton John, a lotta’ Donna Summer songs also. Bill and Chicago cohort Jason Scheff did pretty much the whole chorus of “20 Years Ago” for Kenny Rogers. Bill has arranged and sung background vocals for numerous artists that we’ve all heard. Bill also did some TV and movie vocals: The TV show “In the Heat of the Night” had Bill on the theme and is still playing regularly in living rooms all over the world. Oh, Bill also was a member of the musical group “Chicago” and sang on numerous hits for that band: “Hard Habit to Break”, “I Don’t Want to Live Without your Love” and one of the band’s bigger radio hits, “Look Away”. He was with the band for 28 years but still made CD’s during that time; they were mostly released in Japan, Scandinavia, Europe etc. “Through it All”, “He Started to Sing”, “Mayday”, and “No Place Left to Fall” all well received CD’s. Bill has just finished his first solo album in maybe 10 years and is very excited about this music: The title of the album is “Livin’ For Love”. He’s inked a deal with Bob Winegard’s “Imagen Records” who will be in charge of digital sales. Bill will also have CD’s available for mail order at www.billchamplin.com/shop.

According to Bill and some of the awesome players on the album they all think that this music is as good as it gets. If you think you know what this album sounds like based on past albums you’ve heard of Bill’s you’re wrong; this thing is really raising the bar for any singer/player/producer/songwriter albums, even Bill’s past albums. Bill Champlin has a long career of great music and “Livin’ For Love” is the cherry on the cupcake. 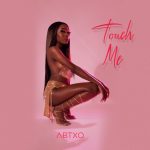 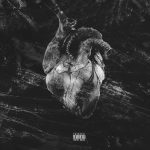 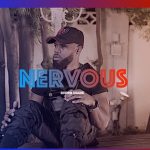 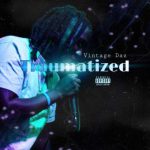 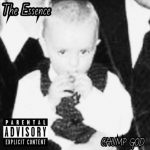 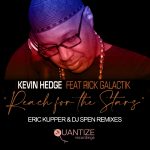 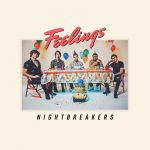 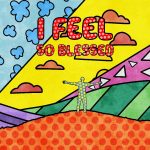 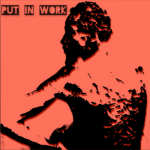 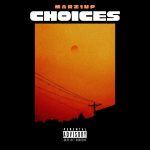 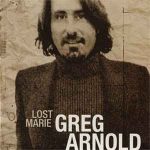 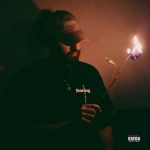