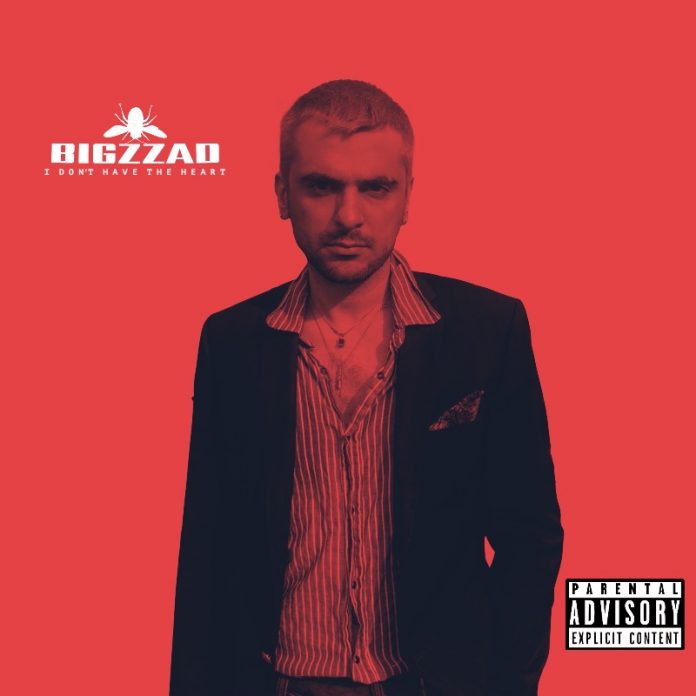 Bigzzad presents his new single release, ‘I Don’t Have the Heart’

While most artists claim a fanatic devotion to their music, few have risked their lives for the right to play rock like Behzad Khakbaz, the Iranian musician better known as BIGZZAD. He has journeyed from the hidden world of Tehran’s underground to the heart of Hollywood, experiencing all soaring highs and crushing lows that come with the rock’n’roll lifestyle. As a result, his songs ring out with rare urgency and authenticity that is sure to speak to the soul of any hard rock fan.

Growing up in conservative Iran, Behzad’s rebellious spirit naturally drew him to western music, particularly hard rock and heavy metal. His first band, ‘Underground Dream’ was a fixture in the secretive world of Iranian music, however, he saw no future in his home country. With the help of some devoted international supporters, Behzad was able to flee to Los Angeles, a place known for debauchery and reckless abandon. Finally, Behzad was free to embrace his vision.

Newly inspired by the dramatic change of scenery, Behzad poured all of his energy into his new project BIGZZAD. With crushing guitars and impassioned vocals BIGZZAD pulls off the rare magic trick of creating incredibly heavy music that retains its mainstream appeal. BIGZZAD’s new album ‘Report Of A Nightmare’ is the culmination of his incredible journey around the world, and marks the beginning of a new era for this unstoppable young artist.