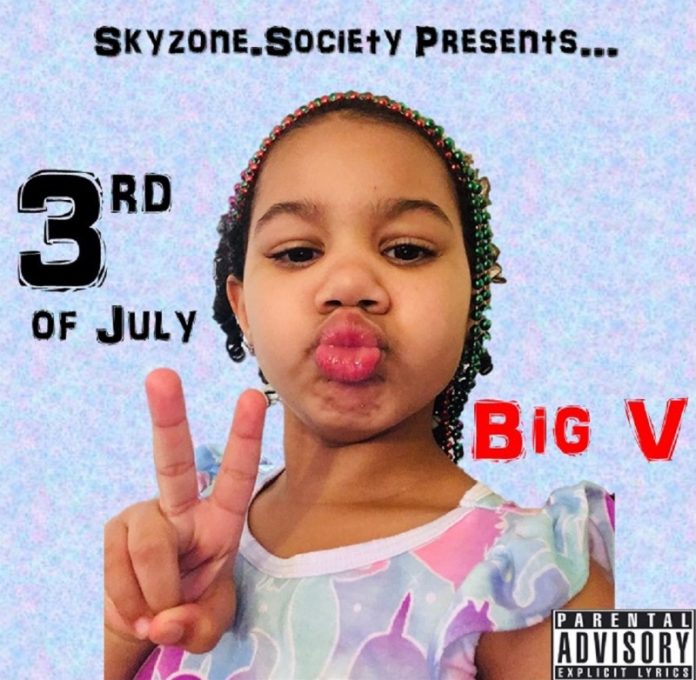 The record has a punchy and energetic tone, which highlights the artist’s spontaneity and creative range. While his style is rooted in the hip-hop genre, he loves to always challenge himself and his music with some amazing and spontaneous ideas that go beyond the usual stylings and cliches of the genre! This is exactly what he accomplished on his most recent album, “3RD OF JULY 2.”

When not busy making music, Big V also uses his talent and creativity in other ways, such as making videos and shooting photographs for himself and other artists on the scene! More importantly, he loves to spend time with his beloved wife, and his wonderful 3 children, who bring a lot of color, inspiration and happiness to his life as a human, and artist.

The album has 12 original songs, and each track has something special to offer. Big V’s raspy and powerful vocal sound is truly spot-on, while the instrumentals are incredibly vibrant and diverse, exploring influences as diverse as old-school rap, funk, and even some jazzy chords in the underlying melodies. At the end of the day, this album is a must if you are a fan of artists such as Biggie Smalls, Tupac Shakur, A Tribe Called Quest or Fatman Scoop, only to mention a few.

Find out more about Big V, and listen to “3RD OF JULY 2”. This release is currently available on some of the best digital streaming services, and it should definitely be something for you to consider if you are a fan of modern hip-hop with a more intuitive and left-field style!

Big V is an independent hyper creative hiphop artist from Kinston,NC. He’s been selling his music directly to consumers since 2013. He took himself and a few other artist on a tour entitled Rap Lines Matter Tour. The tour was put together by his independent label, Skyzone.Society Inc. His international clothing brand, Skyzone.Society, was started in 2010 and has expanded to his physical store located in Greensboro,NC. Big V is also a videographer/photographer and shoots/edits his own videos, as well as other artists. More than a rapper, he’s a dedicated husband and father of 3 children. 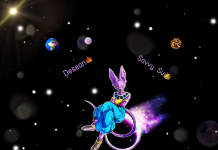 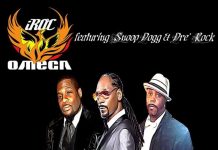 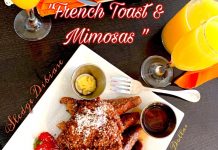