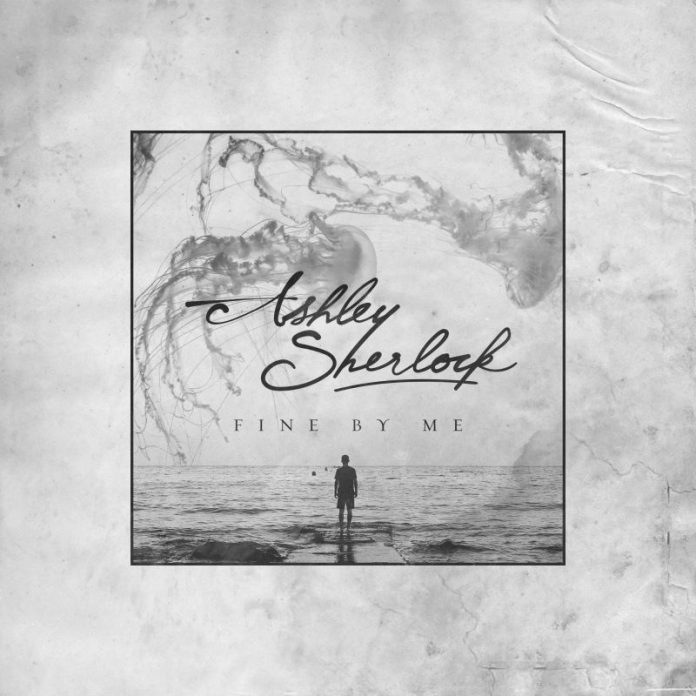 Ashley Sherlock proudly presenting his new single, ‘Fine By Me’

Ashley Sherlock is a Manchester-based singer/songwriter citing his inspirations as Jeff Buckley, The Marcus King Band, The Cadillac Three, Gary Clark Jr and Chris Stapleton. Working alongside producer Kenneth Nixon (of Framing Hanley fame) Ashley’s material, recorded in Nashville, Tennessee, presents a modern outlook on the sounds of the deep south; combined with his fantastic vocal range and songwriting style. After several years, and hundreds of gigs performing as a solo artist, Ashley Sherlock has now formed a blues rock trio and has been working on an album of new material. Their fantastic blend of gritty blues, falsetto vocal melodies and a jazz/funk-inspired rhythm section creates a unique sound