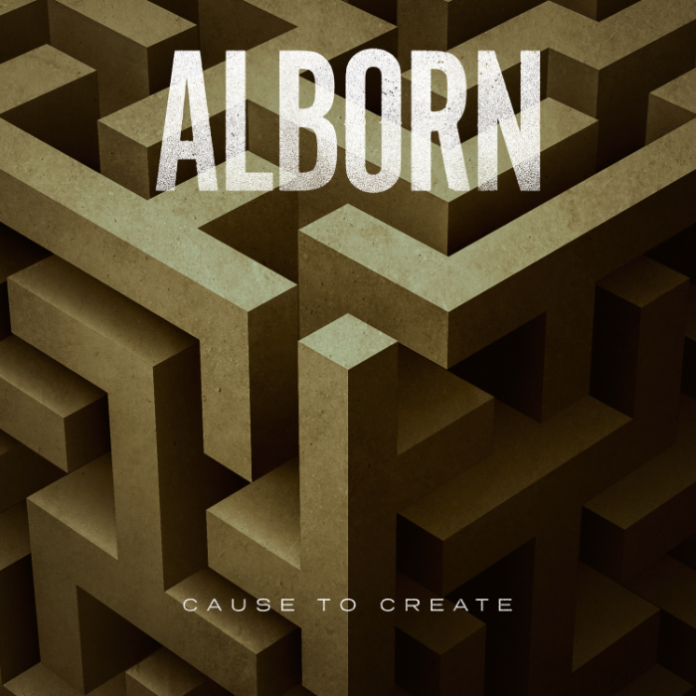 Alborn dropping their new single release, ‘Cause To Create’

Alborn has already drawn the attention of Morgan Rose of Sevendust and Jose Urquiza of 3 Years Hollow, and they’re just getting started.

Formed in 2016, Northern Illinois based alternative metal band Alborn is comprised of Justin Taylor [guitar/vocals], Alex Raser [Drums/vocals], Zame Lewis [bass] and Tyler Mendenhall [guitar]. Their sound has been compared to Deftones or a heavier version of Alice in Chains. But, make no mistake, Alborn has created something hard, melodic and unique.

As a startup, Alborn worked on their live show. This work resulted in winning multiple Battle of the Bands competitions locally. For one of those, the grand prize was a studio session with Jose Urquiza. As part of that session, another opportunity surfaced. Morgan Rose of Sevendust was interested in working with Alborn and producing them.
​
As a result, the band spent the end of 2018 tracking 10 songs with Jose and Morgan. The band released the first, Full Circle, in October of 2018. It drew immediate attention locally and regionally. The song was immediately featured on 97X WXLP in the Quad Cities, including a live on-air performance.