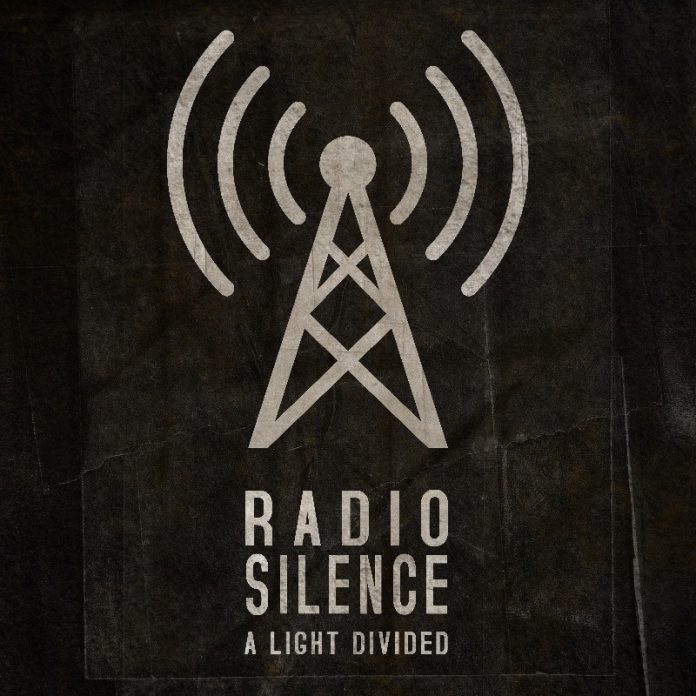 A LIGHT DIVIDED is a pop metal tour de force hailing from Winston-Salem, NC made up of vocalist Jaycee Clark, drummer Adam Smith, bassist Mike Underwood and guitarists Doug Weichbrodt and Colt Crevar. ALD’s work ethic and determination to succeed coupled with their high intensity live show has built them a constantly growing army of dedicated fans. Their unique blend of rock and metal with pop sensibility has landed them opportunities to share the stage with countless national acts including a date on the Ernie Ball stage at Warped Tour.

2015’s MIRRORS was deemed “one of the most dynamic, diverse, and important genre-blended Alternative Rock albums of the year” by New Noize Magazine. It also allowed ALD to reach new heights by signing with 10&8 management and plant 5 regional tours in support of the album under their belt.

Still enough is never enough. As A Light Divided prepares for the explosive launch of CHOOSE YOUR OWN ADVENTURE in October 2018, expect to see this band push harder and further than ever before. 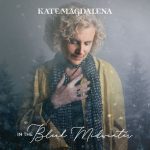 artistrack - November 27, 2020 0
Kate Magdalena is joyous to bring her Christmas EP, "In the Bleak Midwinter" to the world at precisely this holiday time. This year, the... 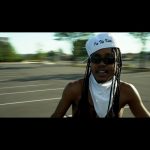 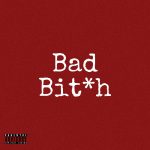 artistrack - November 27, 2020 0
HZN & Vanity collaborate on the new single, 'Bad Bit*h' This is the first released single of many for the duo who are also solo... 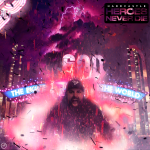 artistrack - November 27, 2020 0
New single, 'Heroes Never Die' released by Hardcastle  Hardcastle is a one of a kind hip hop artist out of Reno, NV. Coming onto the... 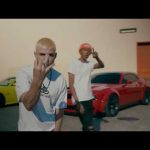 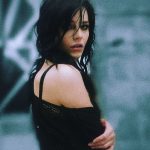 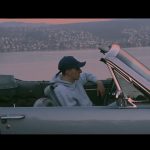 artistrack - November 27, 2020 0
USUALLY MODEST returns with the release of his brand new single, 'California Vibes.' Check out the official music video for California Vibes You might have... 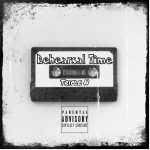 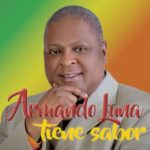 artistrack - November 27, 2020 0
Check out, 'Condenado' by Armando Luna Condenado is a cover song made in different style to the original. Made popular/famous by Jose Jose. Now l bring it... 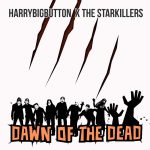 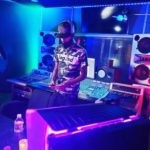 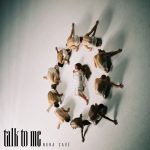 Noha Saré – Talk To Me