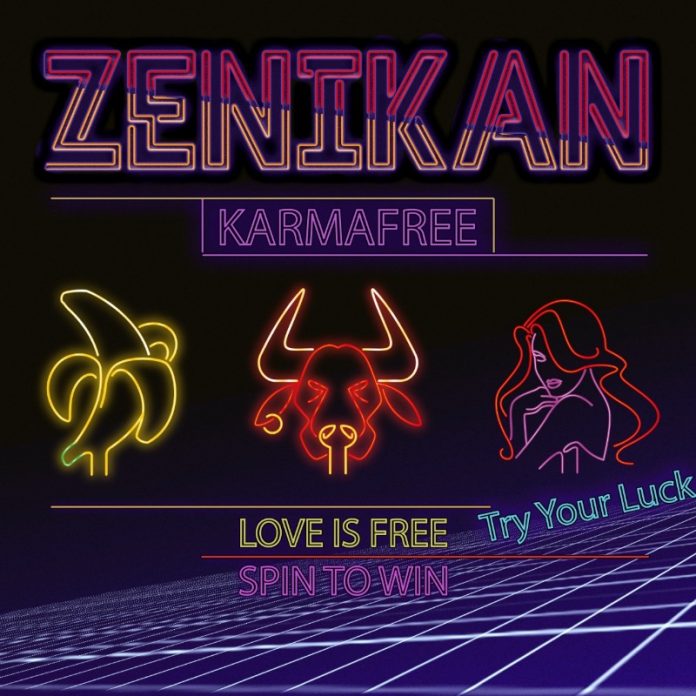 Zenikan’s upcoming second album, and fuses together his cultural and musical
influences. Zenikan says ‘Bananabull Girl’ is about a love story that never
happened, and the wishful thinking and hopeless romanticism of the song is

brought out by the groovy bass and soulful vocals.

A Brazilian-born artist with Bolivian roots, Zenikan has been living in Norway for the
last 12 years, an experience that added Scandinavian influences to his South
American-crafted songwriting. Unable to thrive under a bohemian mood during the
pandemic, Zenikan had to find inspiration somewhere else. Living through the
pandemic and coming up with an upbeat, sexy tune about an imagined love story is
in itself a feat of optimism and hope. “It’s been a uniquely remarkable and
rewarding experience”, he says. In the end, what stuck was a renewed belief in the
power of togetherness. “It’s a human instinct that saved us throughout our journey
and that will remain a powerful tool to overcome our challenges.” ‘Bananabull
Girl’ is the first single to be released from Zenikan’s second album, which follows on from the success of 2018 debut album ‘Zumo’.