Vblock Dutch is the moniker behind the work of Karlanthony Wilkins, a rapper and producer with a diverse sound and a love for Dancehall vibes.

Vblock was born in Jamaica, but he eventually moved to the United States with his family. He started out as an artist in 2005. Back then, he was known as Dutch Diamond, and he made a huge impression on the audience, selling over 25.000 copies of his debut album, “Spark This.” He released many other successful project since then, and today, he is ready to top them all with his upcoming 2020 release, “Son Of A Beat.” This release is inspired by old-school rap greats such as Biggie Smalls and A Tribe Called Quest, but it also has some unique vibes, tipping the hat off to reggae and Dancehall with some unique rhythms. The album features 12 new songs, but the artist already released the title track itself, which is now available on Spotify and other online streaming platforms. T

he song is a perfect indication of what fans can expect from this vibrant new full-length. The single has a huge range of styles and some exciting tones keeping the mix fresh and direct. This is definitely yet another step forward for Vblock, who is still reaching out to bigger crowds and adding more chapters to his vast musical legacy.

Find out more and listen to Son Of A Beat 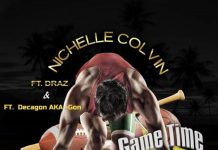 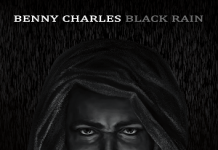 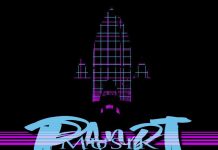 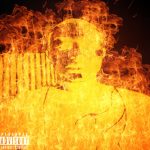 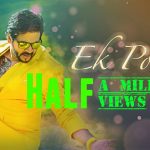 artistrack - January 24, 2020 0
Singalong Saikat brings to you a musical Extravaganza - 'Ek Poloke'.. A short fairy tale narrated through music. Here is the gist.... "A wild fragrance,... 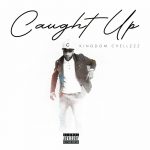 artistrack - January 24, 2020 0
ArtistRack brings to you  'Caught Up' by the talented Kingdom Chellzzz: Kingdom Chellzzz, who at one point doubted God’s existence…proclaims self-worth and freedom in Jesus... 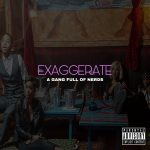 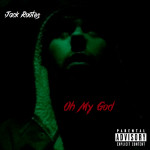 artistrack - January 24, 2020 0
ArtistRack brings to you 'Oh My God' by the talented UK based artist Jack Rootes: Loosely based on the works of Night Lovell, I have... 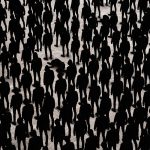 artistrack - January 24, 2020 0
ArtistRack brings to you 'Love Me When I'm High' by the talented Myer Clarity: Toronto rapper turned singer wastes no time re-introducing the world to... 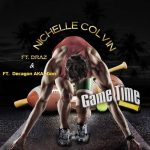 artistrack - January 24, 2020 0
ArtistRack brings to you 'Game Time' by the talented Nichelle Colvin: Game Time Represents all sports as well as situations where you need to step up... 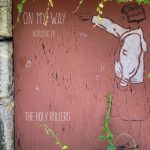 artistrack - January 24, 2020 0
ArtistRack brings to you 'The Bravest Coward' which is the title track for The Holy Rollers debut acoustic EP, “On My Way.” https://open.spotify.com/track/1j35lRG3tMMQjDRuAZhkk4?si=ilrtgMyVSL-7UtMfr2UBOw FOLLOW ON: TWITTER... 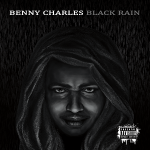 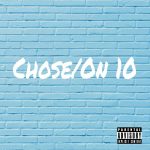 artistrack - January 24, 2020 0
Kidd Carru$o is an artist based from East Texas an this is his first single to be on all platforms. https://open.spotify.com/track/1t6hVtlTlVlszfoK4JbYoT?si=eQM7txijSvKumEBhwDf8Ww   FOLLOW ON: TWITTER | INSTAGRAM | 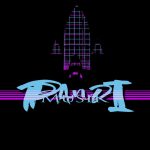 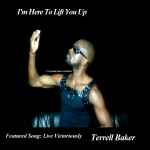