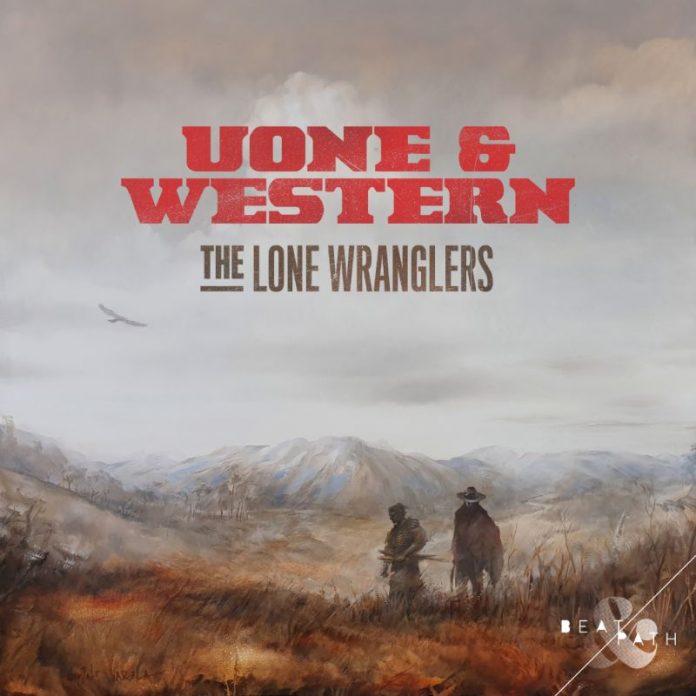 ‘Silky Moments’ is the current focus track for the album, a signal to unite. Beautiful bell-like tones give way to harmonica and swelling chords, an airy vocal urging you to enjoy the silky moments of a stranger’s touch.

‘The Lone Wranglers’ sounds like no other, flourishes of psychedelia and tribal deep house conceal a futuristic interpretation of the classic American frontier.

Across the release live guitars and tribal drums envelope the listener, like you are experiencing it in person at the most absorbing concert ever performed. This is by design: every instrument on the album has been recorded live, and weaved into the fabric of many tracks are spoken samples taken from an impressive collection of mediums.

This track comes after a decade worth of international club and festival performances from Uone. Including the release of his 2018 debut album ‘Balance Presents Uone’, which topped numerous Beatport charts, received critical acclaim and led to an international tour. His intergalactic sidekick, Western, is an equally accomplished music professional, known for his signature vintage-sounding keys, introspective guitar recordings and organic instrumentation.