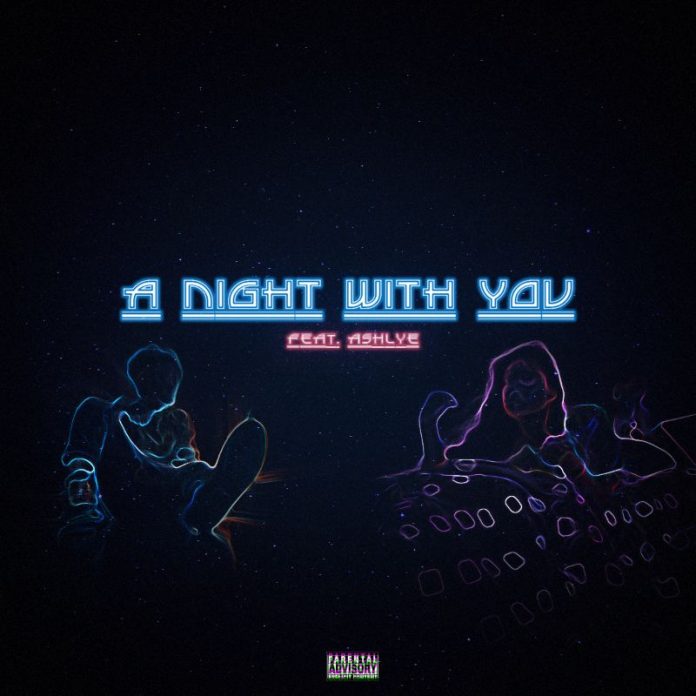 Tristan Lindo is a Canadian artist, producer, singer/songwriter from Brampton, Ontario. Growing up in a house full of musicians, he was heavily exposed to music genres gospel, R&B/Soul, and Hip-Hop/Rap – all while being classically trained in piano and picking up a few other instruments along the way. Tristan describes his sound to be “an ENDLESS mixture of R&B/Soul and Hip-Hop/Rap”.His influences stretch from individuals like Michael Jackson, Marvin Gaye, Prince, Chris Brown, Drake, Kendrick Lamar, J. Cole, Bryson Tiller, Summer Walker, & SZA to name a few.

Early in his teen years, Tristan took interest in music production, discovering a way to further develop his musicianship. In July 2018, he released his first EP in collaboration with artist @Rxcch (Rachel Lindo). February 14, 2019, Tristan released his single “Love in the Air” that would go on to be featured on Flow 93.5’s annual TORONTO TAKE OVER radio station, March 6, 2019. He released his first solo EP titled “RULING” on major streaming platforms. Tristan is now working to develop his artistry / production through upcoming projects.

About the track “A NIGHT WITH YOU”

“A Night With You” is a fantasy I was having of spending one night with this girl I was thinking about at the time and how she effected my life over the summer period of 2019. The song started off with me finding a piano sample (heard at the beginning), and building on it. I wanted to think/expand on the idea of using worldly instruments because I thought this girl was diverse and which led to me adding asian instruments like the Chinese Erhu Violin and other instruments like the Indian Sitar. After that I added arranged a drum loop consisting of different elements (kick, snare, hats, shakers, etc). After hearing what I had come up with, I thought of Chris Brown’s single “Fine China” off of his 2014 album “X”, and started dissect how all the elements in the production work together, providing room to breath. After, I started singing melodies as if I were singing smoothly to a girl. In this case, that girl I was thinking about all summer. The chorus came from just the frustration of me thinking to myself “If only if I had one night with this girl”. As funny as it sounds, yes. I did say that. The feature is from my homegirl Ashlye. She came in and played the girls part as a call and response to how I’m feeling in the first verse. The lyrics to me, are raw; smooth with a sense of gentleness and unforgiving romance.